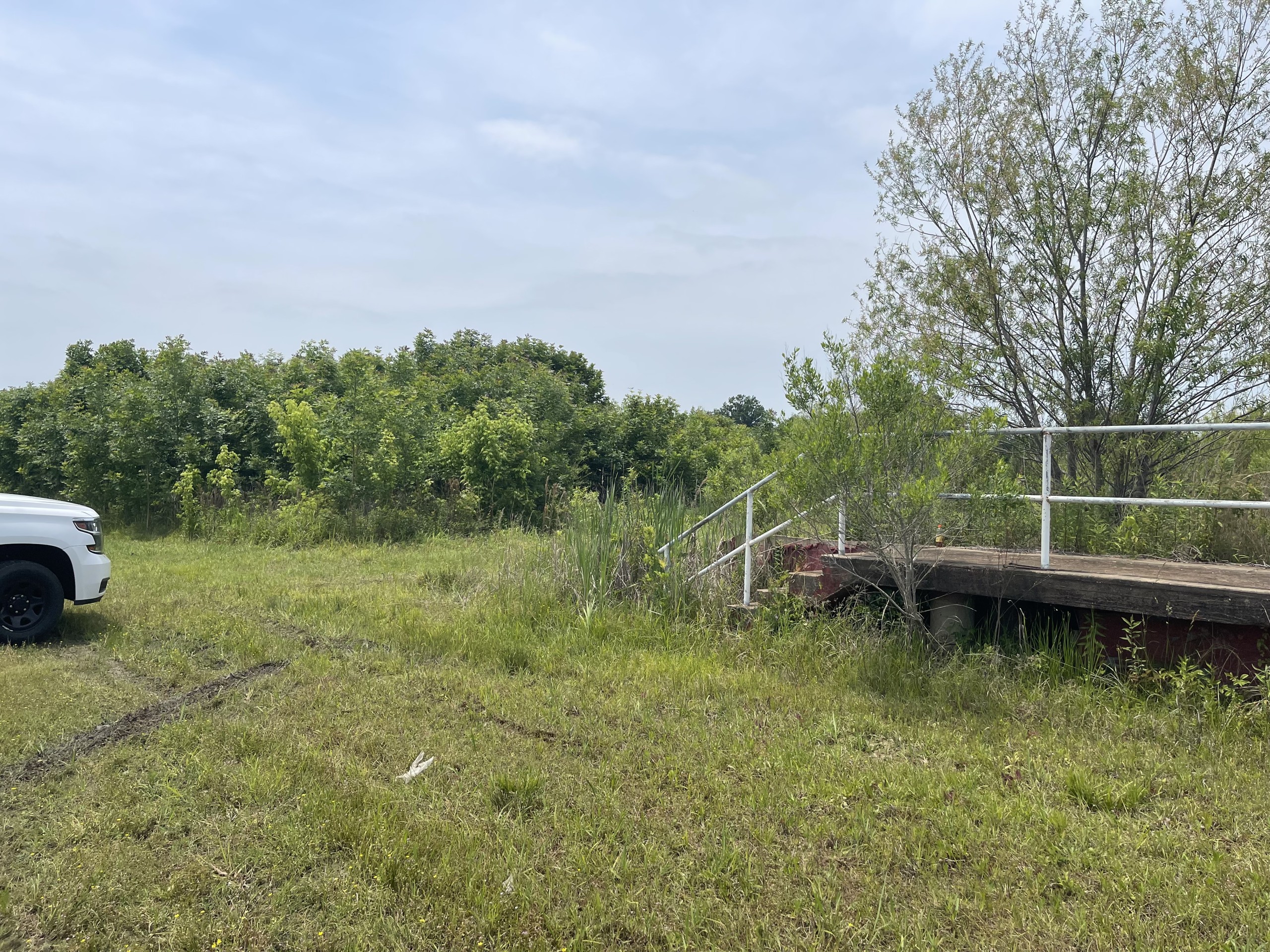 Work will soon start on the training center for MCSO

The institution will train part-time officers and correctional officers

MONROE COUNTY, Miss. (WCBI) – The Monroe County Sheriff’s Office will soon have a training center for part-time officers and jailers.

“I used to walk out there on the concrete of that place and think about how it would be a good place to train law enforcement officers one day,” the county sheriff said. of Monroe, Kevin Crook.

Now, that vision of Sheriff Crook will come true. The Board of Supervisors recently purchased 16 acres directly across from the Sheriff’s Department on Meridian Street.

The vacant property was once the site of a cotton pad.

Soon, dirt work will begin on phase one of a training center, which will train part-time officers and correctional officers. There will be classrooms, weight rooms and locker rooms.

“I feel like God laid the foundation for all of this and went ahead of us, we’re excited to train lawyers from everywhere. That’s something we’ve been emphasizing over the past two or three last years it’s training it’s where our heart is things change you have to constantly update the tactics and the way you do it we want to be at the forefront of that said Sheriff Crook.

Construction of the training center is expected to take a good part of the year and there are further plans for the rest of the property.

“Phase two and three, shoot house and range and the things that we’ll do hopefully they’ll be state of the art, put us on the regional map, there’s nothing like we want to build near us,” he said.

This means the training center can attract officers from Mississippi, Alabama, and the Southeast.

The Monroe County Sheriff’s Department was also approved to have a corrections officer training academy. This will be part of the first phase.

There are also plans for a walking track and a rehabilitation center for inmates so they can get their GEDs and learn job skills.