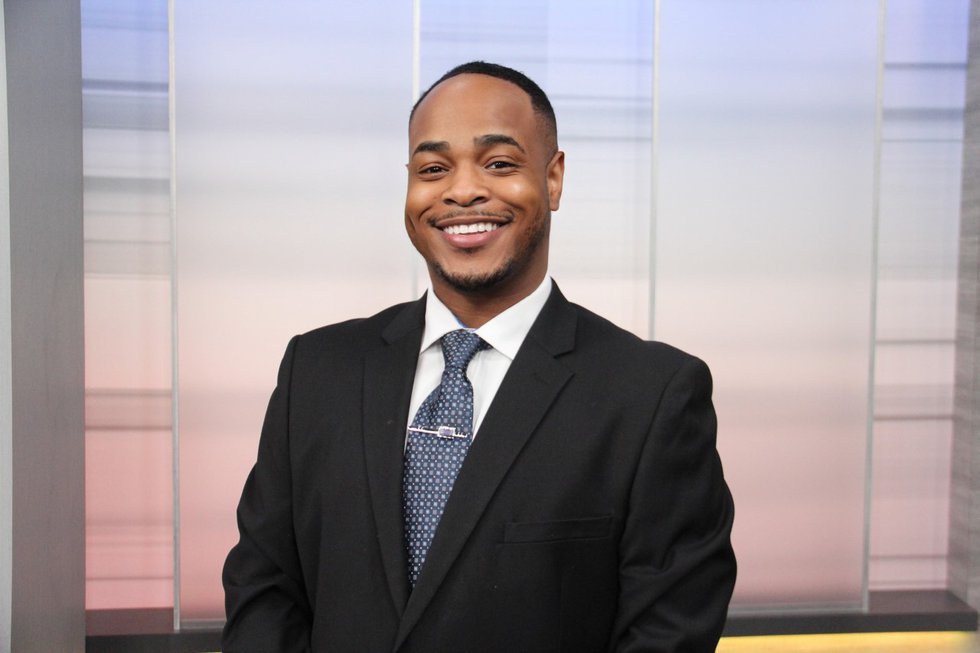 WLBT selects Director of Operations for the Media Training Center

JACKSON, Miss. (WLBT) – WLBT is announcing Michael A. White, Jr. as Director of Operations for the Gray/WLBT Media Training Center, which will launch later this year. The training center program will be housed at WLBT and will prepare students for today’s unique operating environment, while simultaneously improving diversity, equity and inclusion in the media.

“For the past two years, Michael has spearheaded our news internship initiative, creating one of the most successful programs in the station’s history. Due to his involvement in the internship program, Michael is already working with many schools that will participate in the training center project,” said WLBT Vice President and General Manager Ted Fortenberry. “These established relationships will help us grow quickly, which is important as we are targeting September as the start date for the inaugural class.”

Sandy Breland, Grey’s Senior Vice President – Local Media, said, “Michael is the perfect person to lead this important initiative. He knows firsthand how training can open doors and lead to opportunities. He will be invested in the success of each student who passes through the training center.

A graduate of Jackson State University, White received his Bachelor of Science degree in Mass Communications and Media Studies.