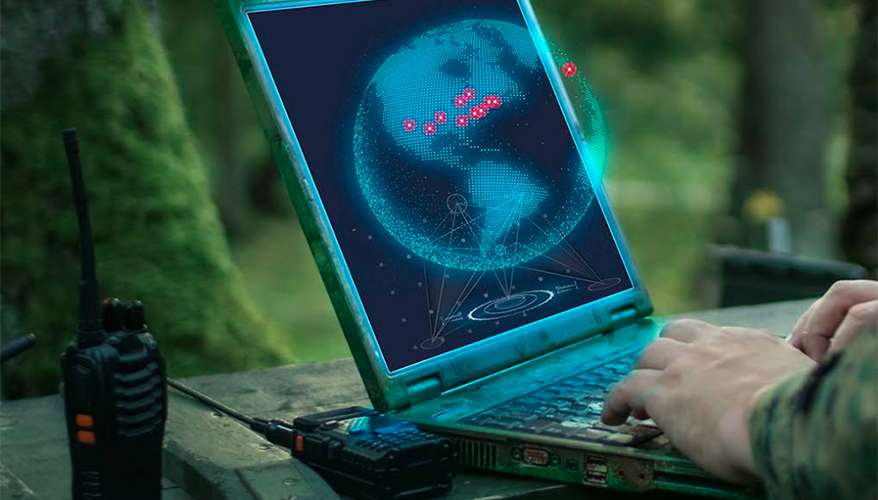 The architecture is envisioned as a suite of capabilities to support operations in cyberspace. It’s essentially a “series of weapon systems that we use to actually execute our combat operations,” said Steven Rehn, chief technology officer at U.S. Army Cyber ​​Command and director of Army Cyber Technical Warfare Center, during a panel discussion at National Training and the Simulation Association’s annual Interservice/Industry Training, Simulation and Education conference in Orlando, Florida. The NTSA is affiliated with the National Defense Industrial Association.

The Persistent Cyber ​​Training Environment, or PCTE, “is a remarkable capability, and it’s taken us by leaps and bounds in the world of training from where we were,” said the Rear Admiral of the Guard. coastal. Christopher Bartz, head of exercises and training at US Cyber ​​Commander.

The system is a cyber range that offers unique capabilities that most cyber ranges do not have, he noted. For example, users can quickly deploy networks and also share data and content.

The PCTE is widely used for collective training or team-building missions, ranging from large headquarters exercises to small team certifications, he said.

The training environment is only a few years old, said Army Col. Corey Hemingway, project manager for cyber, testing and training. Several prototypes were quickly released initially, and Cyber ​​Command now has its fourth version of the platform.

“We build capabilities at least twice a year,” he said. “This program is agile, … [and it] continues to develop and usage continues to increase over time.

Originally, it was estimated that only 6,000 users would use PCTE, Hemingway said. However, there are currently around 9,000 users.

“We see that the demand signal for infrastructure continues to increase significantly,” he said. The hope is that the training environment can eventually be used by the entire army’s cyber workforce, he added.

The platform will need to continue to grow over time, Hemingway noted. The first version was “completely different” from the last iteration of the system.

“At this time, we have no way to track this progression from joining, to qualifying, to repeating the fulfillment mission,” he said.

“There’s a lot of data that’s going to be out there,” he said. “I need to be able to pull it all together so I can have a good visualization tool to understand… what we need to do to help that person and the command or unit improve.”

Meanwhile, there is a lot of interest in the persistent cyber training environment among the Five Eyes nations, Bartz said. Five Eyes is an intelligence alliance made up of Australia, Canada, New Zealand, the United Kingdom and the United States.

“We have a written agreement with Australia, where they will actually acquire a PCTE as a training solution,” he said. We have a verbal agreement with the UK, and then we are in talks with Canada as well. So there is a lot of potential for PCTE.