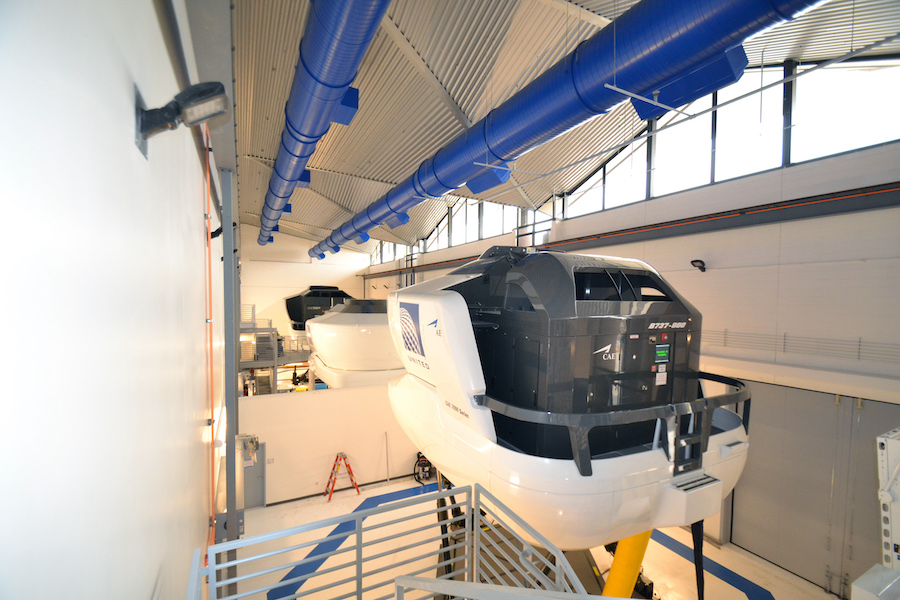 United Airlines plans to invest $100 million to expand its training center in Denver, Colorado, as part of a broader campaign to expand its workforce and hire more pilots and airline personnel.

The airline will expand its flight training center, which United Airlines described as “the largest such facility in the world” in a press release. The facility is located on a campus in the Central Park neighborhood of Denver.

On the 23-acre campus, United Airlines plans to build a four-story building with 12 advanced flight simulators as well as training rooms, conference rooms and offices. The project is expected to be completed by the end of 2023.

Marc Champion, general manager of the Flight Training Center, said “the expansion of this world-class facility gives United even more resources to recruit and train the next generation of Airmen.”

“Our pilots are the best in the industry and flying remains one of the best union careers in the world – great pay and benefits and the ability to fly the biggest planes to most places in the world,” said Champion said in a statement.

Denver’s Flight Training Center, completed in 1968, houses seven buildings spread over 550,000 square feet of training space, according to the company, and is the sole training facility for United Airline’s 12,000 active pilots.

Pilots must return to the training center every nine months to be recertified, which means there could be as many as 600 pilots in training at any one time.

The news also comes as airlines brace for a massive summer wave of travelers as the United States emerges from COVID-19 restrictions and mask mandates implemented during the worst days of the pandemic.

This trend is expected to continue after the pandemic.