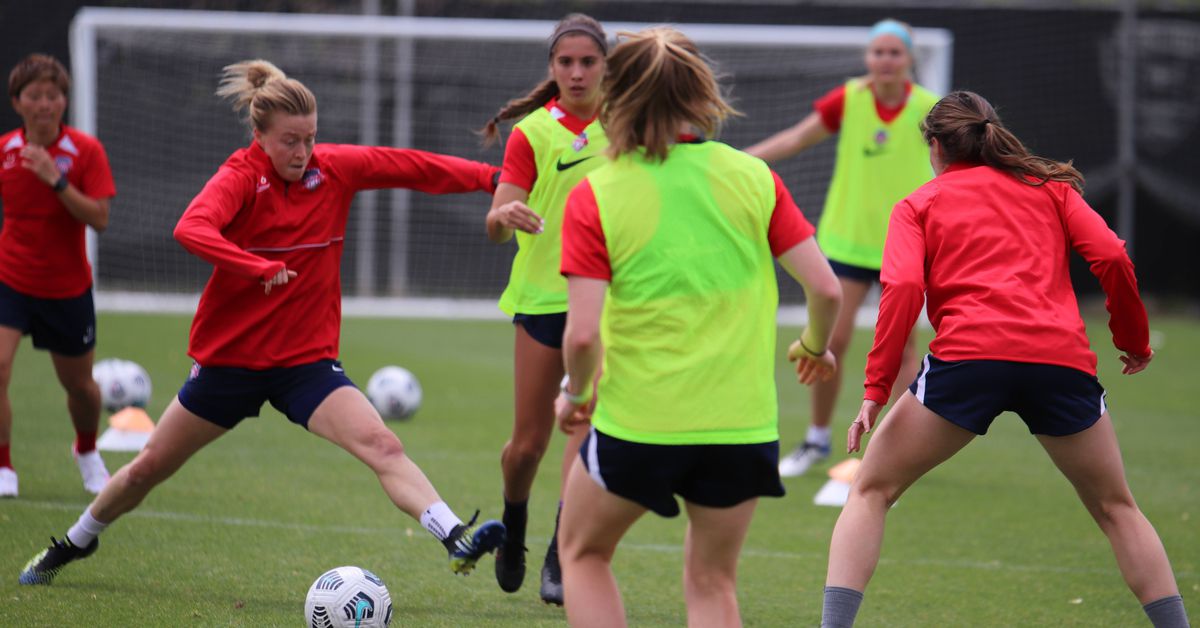 Ha, just kidding, there actually hasn’t been enough time yet again, the schedule is going to eat us all up. Here is the injury update:

It’s not great, but if Andy Najar and Paul Arriola find themselves on the positive side of this TBD, United are suddenly much more formidable going forward. Hoping for good news around 6:35 p.m. tomorrow.

Washington Spirit trains at local high school amid dispute with DC United over use of facilities | Athleticism
Things are changing for the Washington Spirit right now, and that includes where training has taken place all year (there are at least six places they’ve trained this year that I’m aware of, and Pablo’s report Maurer mentions Audi Field here, which would bring the number to seven). Negotiations are ongoing over how much it would cost them to move into United’s academy, but that would be complicated by the ownership situation being worked out.

There’s a lot of detail here, including changed dynamics in Spirit’s front office, so read on.

Kumi Yokoyama proposed to their partner at Audi Field yesterday, which is just awesome. Congratulations to them both!

Rodolfo Pizarro could soon leave Inter Miami | 90 minutes
Our old friend Lizzy Becherano reports that Rodolfo Pizarro’s representatives met with Inter Miami recently. Certainly Miami needs to do something to settle what is basically a broken roster that will be hampered by its years-long punishment for violating MLS rules.