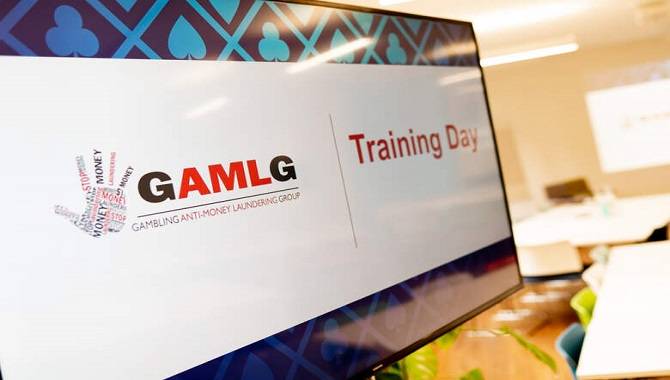 The Gambling Anti-Money Laundering Group (GAMLG) recently held its first training day, with support from the Betting and Gaming Council and over 80 members in attendance.

With a focus on sharing best practices and discussing concerns about the gambling industry, in the area of ​​anti-money laundering and anti-terrorist financing, attendees heard from a range safety experts and regulatory representatives.

One of them was Keith Bristow, former director general of the National Crime Agency, who is chairman of GAMLG.

Speakers also included Claire Wilson, a senior official at the Gambling Commission, who spoke about the regulatory forces at play and the lessons to be learned from the current landscape.

One of the main objectives of the session was to encourage gaming operators to reconsider their own approach to anti-money laundering; and the risks posed by the growing threat, including new technological developments and the measures they can put in place to reduce the likelihood of this happening.

Entain, Playtech, William Hill, Genting, Betway and Gamesys were among those present on April 25.

As well as a series of guest speakers, a number of best practice sessions also took place, led by people such as the National Crime Agency’s current chief executive, Graeme Biggar, who provided advice on the magnitude of the current threat. is to the gaming industry.

Representatives from the UK’s Financial Intelligence Unit and KPMG also gave lectures on how to spot suspicious activity, as well as tutorials on creating a corporate culture of compliance.