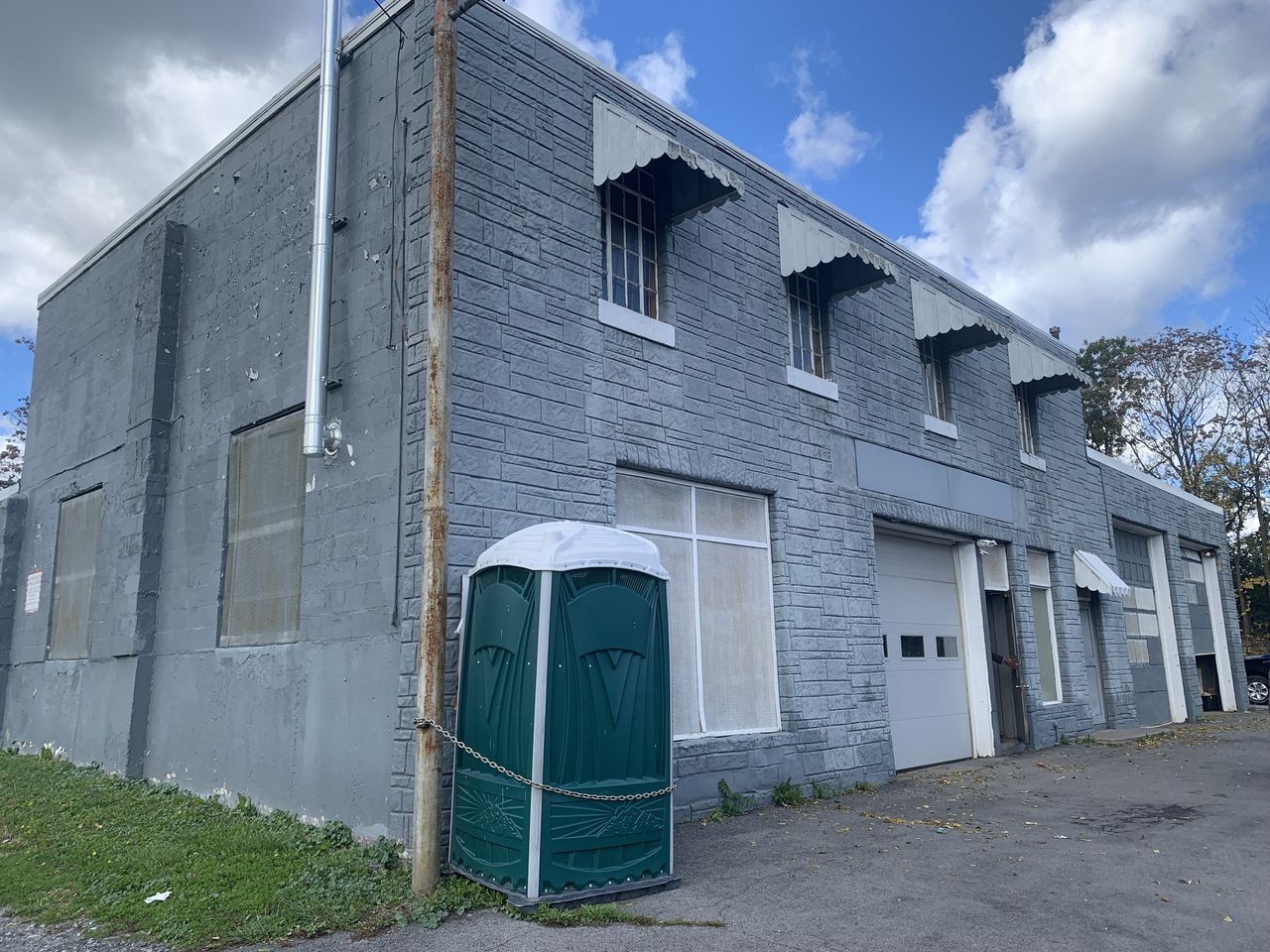 Syracuse is bidding $1.75 million for the vocational training site, but will NY back the project?

Syracuse, NY – City councilors today voted unanimously to approve $1.75 million for the construction of a $10 million state-run workforce training facility in Syracuse that would prepare people for construction jobs, commercial driver’s licenses and other trades.

Penix said he hopes to hear this month if the State University of New York will approve funding for the project.

The Educational Opportunity Center hopes to build a 12,000 square foot training center at 908 Montgomery St. and have it operating by the spring of 2023. The site is now occupied by a vacant commercial building that would be demolished.

In addition to the city of Syracuse, Onondaga County officials have agreed to contribute $1.25 million. The private Allyn Family Foundation pledged $30,000.

The new training center would be down the street from the existing EOC training site at the corner of Montgomery and New streets, which is one of 10 SUNY-operated centers statewide that offer readiness services. tuition-free college and vocational training to adults in urban communities.

If approved, the new facility will expand the EOC’s ability to train people for jobs in the construction trades, Penix said. Center officials plan to train at least 330 students a year to start, he said.

The project has taken on some urgency among local public officials due to the impending reconstruction of Interstate 81, which will create hundreds of jobs in the area.