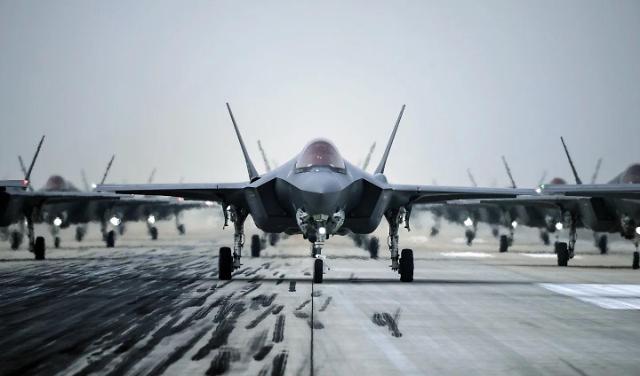 SEOUL — In a bid to replace old equipment introduced in 2002, South Korea has adopted a new training system for fighter jet pilots to improve their air combat capabilities by simulating realistic battlefields.

The Defense Acquisition Program Administration (DAPA) said a new ACMI system has been delivered to enhance pilots’ air combat capabilities. The air combat control tower system will keep track of locations, maneuver information and other data, including the status of ammunition in real time.

Using three-dimensional maneuver data, the ground control tower can simulate weapon systems and dogfights to create realistic training environments. Since the new ACMI system is compatible with fourth- and fifth-generation jet fighters, the South Korean military can use it for joint training operations with the United States and other allies.

“We hope that the newly adopted ACMI will improve the weapons control and use capabilities of fighter jet pilots, as well as their abilities to conduct joint operations,” said the head of the space control communication office of DAPA, Chung Kyu-heon, in a March 31 statement.


© Aju Business Daily & www.ajunews.com Copyright: Nothing on this site may be reproduced, distributed, transmitted, displayed, published or broadcast without the permission of Aju News Corporation.