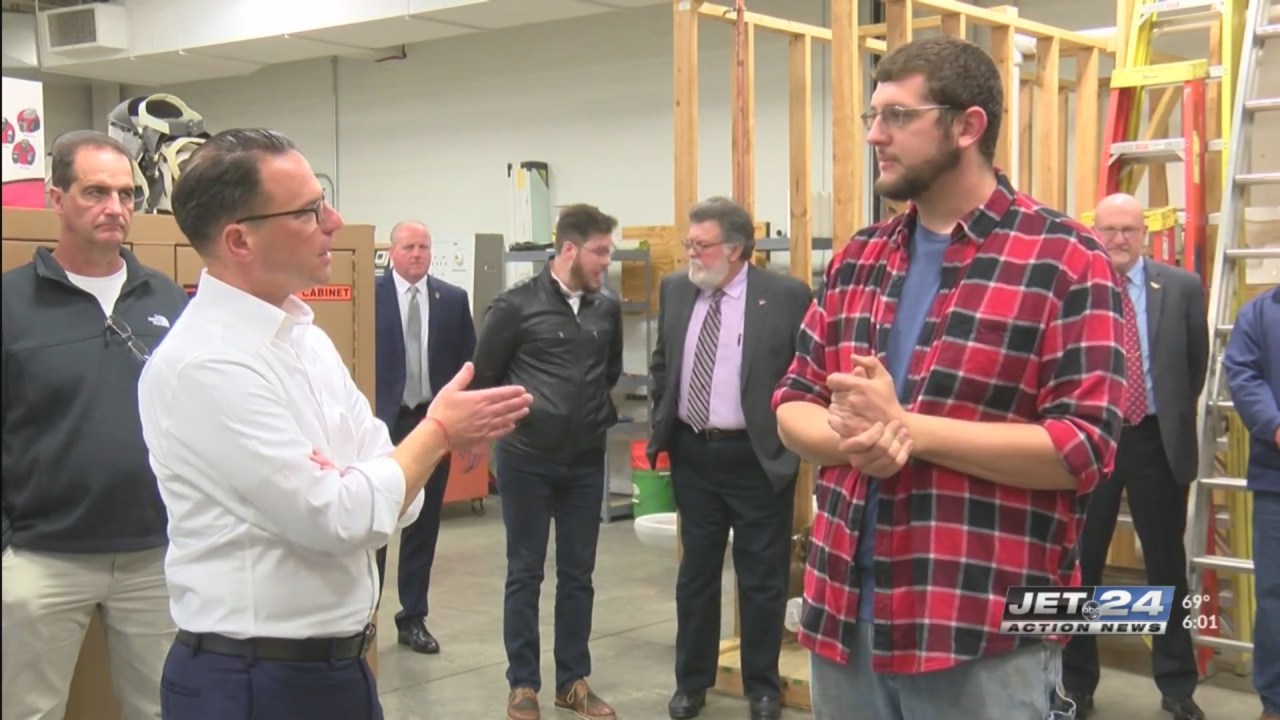 The contestant visited a local plumbers training center, where he shared his plans for developing Pennsylvania’s workforce. Josh Shapiro, Democratic candidate for governor of Pennsylvania, traveled to Erie and visited Plumbers Local 27.

Shapiro met with union leaders to discuss the importance of investing in job training programs.

“This is the way of the future: investing in these kinds of jobs, investing in apprenticeship programs, showing young people the possibility of a successful future through training in VO technology and computer skills”, said Josh Shapiro (D), candidate for governor of Pennsylvania.

“Josh Shapiro prosecuted the biggest employer wage theft in Pennsylvania history and put $21 million back into the pockets of exploited workers. If it’s not for the worker, I don’t know what is,” said TJ Sandell, sales representative, Plumbers Union Local 27.

Shapiro said as long as he leads the race, he will continue to ask Pennsylvanians to vote until the polls close.

“I run like I’m 50 points behind every day and work hard. I interview 13 million Pennsylvanians for a job, asking them to let me be their governor, to fight for them, to to be their ally and advocate,” Shapiro added.

Shapiro said if elected he would stand up for all Pennsylvania residents.

“I was proud to run twice statewide and win both times because not only Democrats but Republicans and Independents crossed party lines and supported me. We were able to build a broad bipartisan coalition both times, and I think we’re on the verge of being able to do that again this time,” Shapiro said.