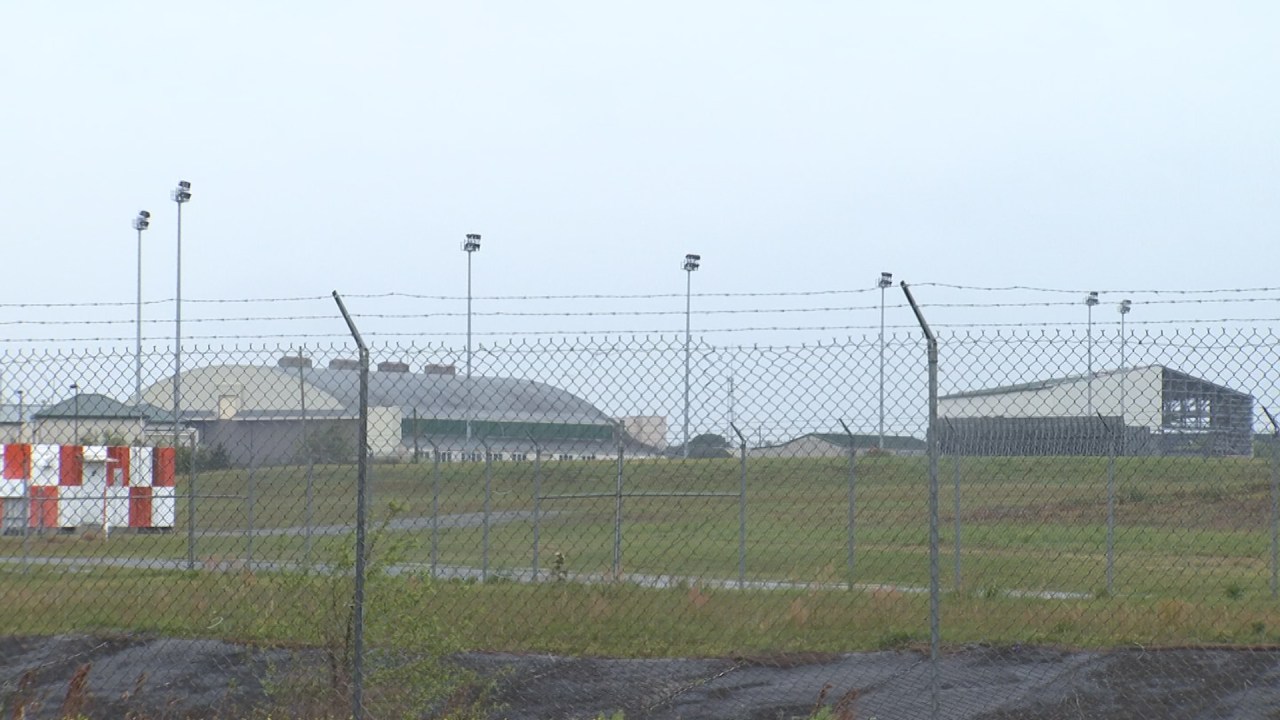 SAVANNAH, Ga. (WSAV) – Representative Buddy Carter is sounding the alarm about the potential future of the Combat Readiness Training Center (CRTC). He says he learned that the proposed federal budget for 2023 would close the facility.

“You have your most used and efficient combat readiness training center and you are going to shut it down. It’s the most ridiculous thing I’ve ever heard of,” Carter said Thursday.

The CRTC is located on the grounds of the 165th Air Lift Wing in Garden City and Carter says it is one of the busiest in the country.

Every F-22 fighter has been trained in Savannah over the past year, every one of them,” Carter said.

Carter said he received a warning about the proposed budget and confirmed with the Air Force on Wednesday.

“I had a call yesterday with Air Force leadership explaining what they needed to do,” Carter said. “What’s happened within the Air Force is that the National Guard budget is being cut and that’s how they’re trying to accommodate those cuts.”

The proposed plan would keep three other training centers across the country open in Wisconsin, Mississippi and Michigan.

But Carter insists that choosing the Savannah-area facility doesn’t make sense. He said last week that more than $1,000,000 worth of new technology had been installed and construction of a $24 million hangar was still nearing completion.

“And now it’s all going to go to waste because they’re going to close this center,” Carter said.

We are told there are 117 jobs at stake and Carter says many of them are civilian jobs.

Carter says that with the state of the world, there should be more training centers, not fewer.

“We need to end this, it’s ridiculous, we need more combat readiness training centers, not cut them. We need to do the exact opposite,” Carter said.

Carter stressed that this was only a proposal, but said the Georgian delegation was looking for ways to ultimately retain funding for the CRTC.

Validation of a standardized training system for robot-assisted radical prostatectomy: comparison of perioperative and surgical outcomes between experienced and novice surgeons at a low-volume institute in Japan