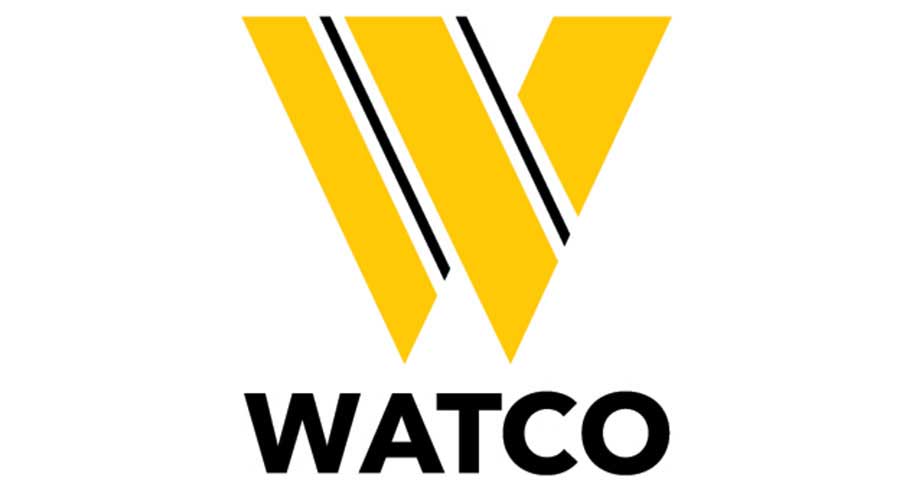 watco Officials yesterday marked the completion of a $3 million expansion of the company’s Safe Performance Center in Fairfield, Alabama, a training center for Watco railroad and transportation workers.

The new 11,000 square foot building includes classrooms, a lecture hall and a locomotive simulation lab. Originally built in 2017, the training center now has an increased capacity in the number of team members who can receive on-site training from 40 per day to 150 per day, officials said. of Watco in a press release.

As part of the expansion, a confined space simulator – a tank car modified for training – was added to a piece of track outside the new building. Its addition enables hands-on confined space rescue training for Watco employees. First responders will also be able to use the simulator, Watco officials said.

“This expansion is more than just a building; it’s an investment in the future of Watco and the Fairfield community,” said Watco CEO Dan Smith.

The expansion is expected to bring over $1.3 million in annual economic development benefits to the Birmingham area.