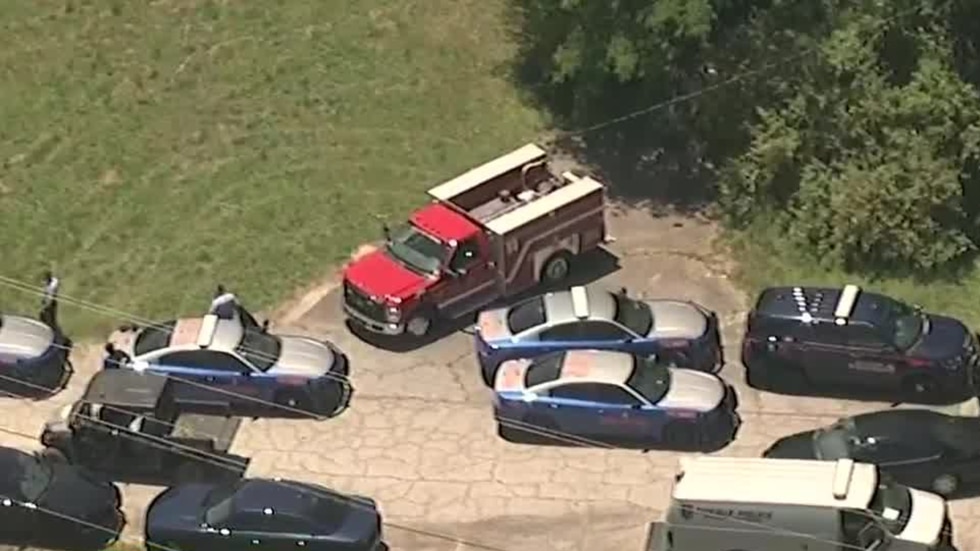 ATLANTA (CBS46) — The Atlanta Police Department released the names of seven people arrested this week during a protest at the future site of a police training facility.

Atlanta police said protesters threw what appeared to be Molotov cocktails and rocks at their officers during the incident. Fortunately, nobody was hurt.

“Today’s action was to remove certain illegal structures that had been built on the site and on the property. While the individuals were there. They were approached by people who started throwing rocks started to throw stones at the police, as well as the device that we believe is a Molotov cocktail at the police,” Deputy Chief of Police Darin Schierbaum said.

A department spokesperson said many protesters at this and other demonstrations were from other states. That appears to be the case, based on who was arrested: Phillip A. Flagg, 28, of Worchester, Mass. ; Lee Ana-Gypsy, 38, of Gainesville; Elizabeth Hoitt-Lange, 24, of Sea Cliff, NY; Erin Brault, 27, of Sykesville, Md.; Madeleine Kodat, 28, of Philadelphia; and Abigail E. Skapyak, 23, of Minneapolis.

“There have been a number of concerted efforts to stop the Public Safety Training Center from committing criminal acts here in Atlanta, Cobb County Birmingham, Alabama and other states. And we appreciate that the Federal Bureau of Investigation is joining this investigation to put an end to these intimidation attempts to end these criminal acts for this public safety training facility,” Schierbaum said.

Opponents of the training center, which is set to be built on the former site of Prison Farm near South River Forest in southeast Atlanta, say it will destroy hundreds of acres of the largest urban forest in ‘Atlanta. In addition to protests at the site, protesters have also been camping in the forest for several months.

Houses like the one where the Underwood family lives in Dawsonville.

When the family dog ​​appeared to alert the family on Monday morning, Joe Underwood went around the house, looking for signs of attempted theft.

The graffiti phrases on the side of his house — “stop cops city,” “trees not cops,” or “protect the ATL forest” — all seemed foreign. The family was both confused and scared.

It was later that the dots began to connect.

“We have nothing to do with this forest and this city of cops and this training center they are building,” he said.

However, the Dawsonville family lives in a house that was once owned by Dodd Drilling. The company is believed to be involved in the city’s project according to protesters who said machines bearing its logo had been seen at the site. Online records always show the business address as the family home.

“We’ve always known that Dodd Drilling is associated with this house,” Underwood said. “They always get their mail here. But they no longer own this house. They sold it. We are renting the house from another company.