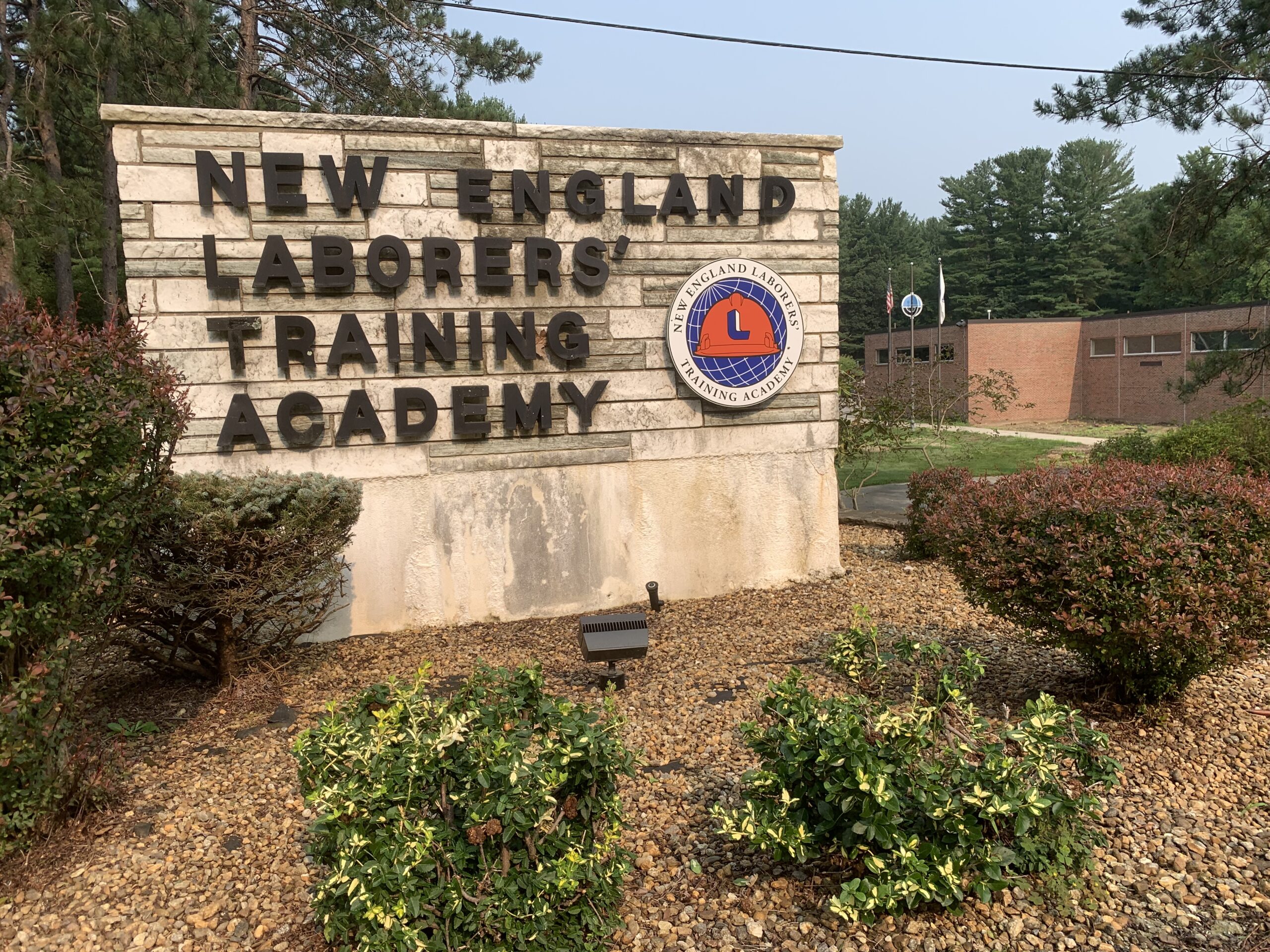 The Planning Board at its hearing on Monday evening decided to continue the hearing on the Massachusetts Worker Training Center until March 7 so that the drawings can include the heights of the buildings and provide more details on the plans. lighting.

Other concerns discussed at the meeting were noise abatement and the need for two more accessible parking spaces.

Plans for the 135-acre campus at 37 East Street include an updated dorm building with single-occupancy rooms and a new headquarters building. The Crane Building will have space for students to practice operating cranes.

Phil Paradis of BETA Group, the city’s engineering consultant, said the height of the buildings exceeds the maximum height of 35 feet in a residential area. The existing dormitory already exceeds this height.

Attorney George Connors spoke on behalf of the plaintiff. He noted that because this is an educational facility, there is some leeway on height “provided they adhere to reasonable zoning and parking regulations.”

He added that this needs to be reviewed by the city building inspector and should not be detrimental to the neighborhood.

The town’s senior planner, John Gelcich, said the Planning Board had no power to grant a zoning waiver because it would come up when considering planning permission. He suggested that a finding be included stating that the height is not zoning code compliant “in their current and potentially improved case.”

Paradis also said the parking spaces in each building were not marked off. He understood that most visitors would park at the Conti building and take shuttles to the other buildings. With the two new buildings, Connors said there are “over 200 formal parking spaces,” which does not include a paved parking area in the conference building.

Gelcich noted that this is also an existing use, but that would be considered when obtaining planning permission. If a problem arose, a waiver could be sought. A finding has been added that there is also additional parking on site

Additionally, there must be four accessible parking spaces for the dorm rather than the two offered, according to Paradis. The drawings would need to be updated to include them.

Lighting was the biggest issue raised. The current lighting situation was a concern for Michael Rottas, who attended the hearing. At the meeting the week before, he showed pictures of the glare that comes in through his windows at night.

“To say that the existing lighting is similar to Gillette Stadium is no exaggeration,” Rottas said during the Jan. 31 meeting.

“We’re going to completely change the lighting there to be everything downlighting,” Connors explained. The photometric drawing is not yet finished. Twenty-one luminaires are proposed for the dormitory, 38 for the headquarters and 18 for the Crane Building.

Member Fran DeYoung asked if the total lumens will increase with this plan.

Architect John Racine of RGB Architects said overall lumens should “not have a huge impact overall”. The lights will be directed downwards so that the glare does not affect the neighbors.

Racine said: “We are sensitive to this and we understand.”

Timers could be used during off-peak hours, he added, or perhaps existing devices that will be kept could be retrofitted to detect motion.

Rottas thanked the team for fixing the lighting issues. He expressed concern that the light fixtures on the rear perimeter of the parking lot are about 30 or 40 feet high. Connors said it could be revisited after DeYoung asked if they should be that big.

Chairman Gary Trendel said the hearing should continue until the next meeting on March 7 “because there are a lot of things to settle.”

“When we start getting into multiple things that need updating,” he said, “it’s usually much, much cleaner to update the drawings and work on the design.”

Connors asked if the building plan could be revised in the meantime, even if the hearing continues, as there are no proposed changes to the planned buildings. Building plan review and fire review usually take more time to plan.

Trendel pointed out that the applicant is taking some risk because the Planning Board does not guarantee project approval.

Racine praised the board for moving as quickly as it did, noting that building material prices increase the longer it takes for the project to be approved.

Regarding noise, which was also a previous concern of Rottas, Racine explained that the training building and headquarters will all have new equipment that will not be elevated. This will eliminate the sound.

The Conti Building would see “95% of its equipment replaced” and new equipment in addition. The current noise, Racine said, came from the fans on the roof. The only equipment left is a generator and maybe a few small fans.

Rottas suggested that the kitchen fans don’t need to be on all day. Racine explained that the air must circulate constantly, but the speed of the fans is reduced when the building is not occupied. Gelcich said there is currently nothing in city bylaws that would address noise from HVAC systems.

Connors noted that trees are also going to be planted to help dampen the noise.

Chris Nation appeared on behalf of Ravenwood to request an amendment to the open space plot lot line at Whisper Way, which was unanimously approved. There would be no impact since the land belongs to the same owner.

Nation had a simple explanation for the change.

“It turns out that we placed the house too close to the property line,” he explained.

The amendment would move the lot line approximately 306 square feet. Hopkinton Area Land Trust (HALT) agreed to the change, despite not owning the land.