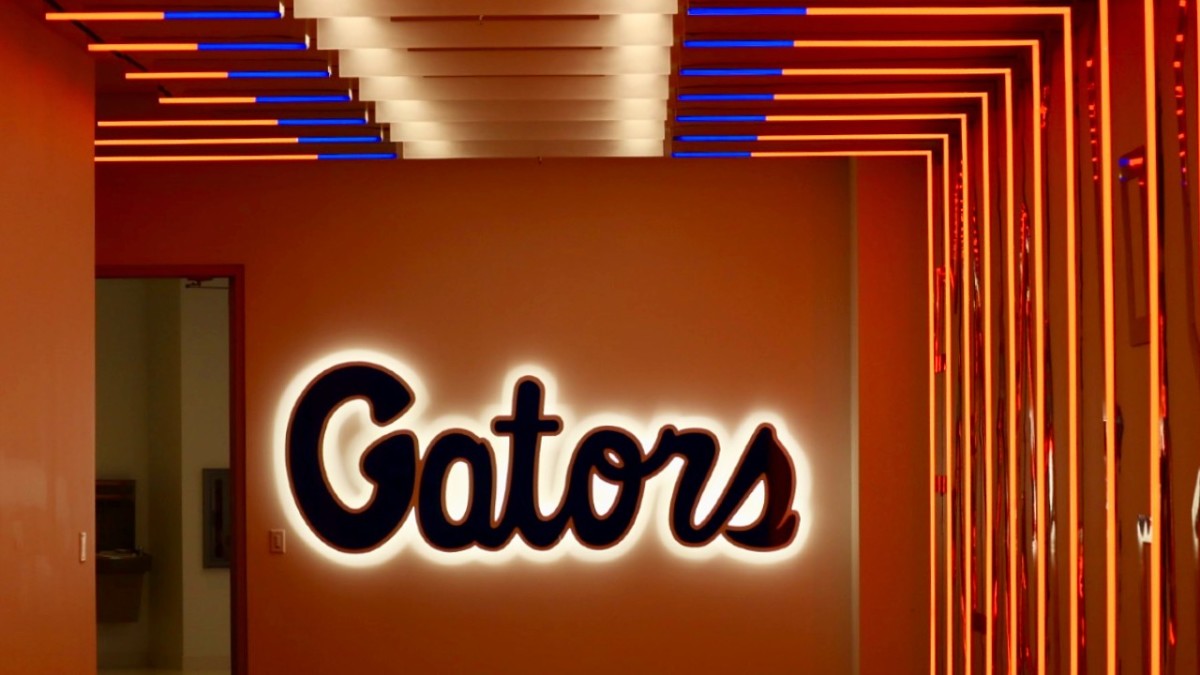 Florida opened the doors of its James W. ‘Bill’ Heavener football training facility to the media on Monday, providing local media with a full tour of the Gators’ new $85 million facility in just over a week after players and coaches started moving in.

Here are some of the most notable observations to take away from the visit:

“You associate that with the [Otis] Hawkins Center [for Academic and Personal Excellence] right now,” Howard said, “that’s unprecedented in college sports.”

You can find AllGators‘ photo gallery of the visit below. Photos were not permitted to be taken in Gators locker rooms and coaches offices.

Stay tuned AllGators for ongoing coverage of Florida Gators football, basketball and recruiting. Follow us on social media at @SI_AllGators on Twitter and Florida Gators on Sports Illustrated on Facebook.