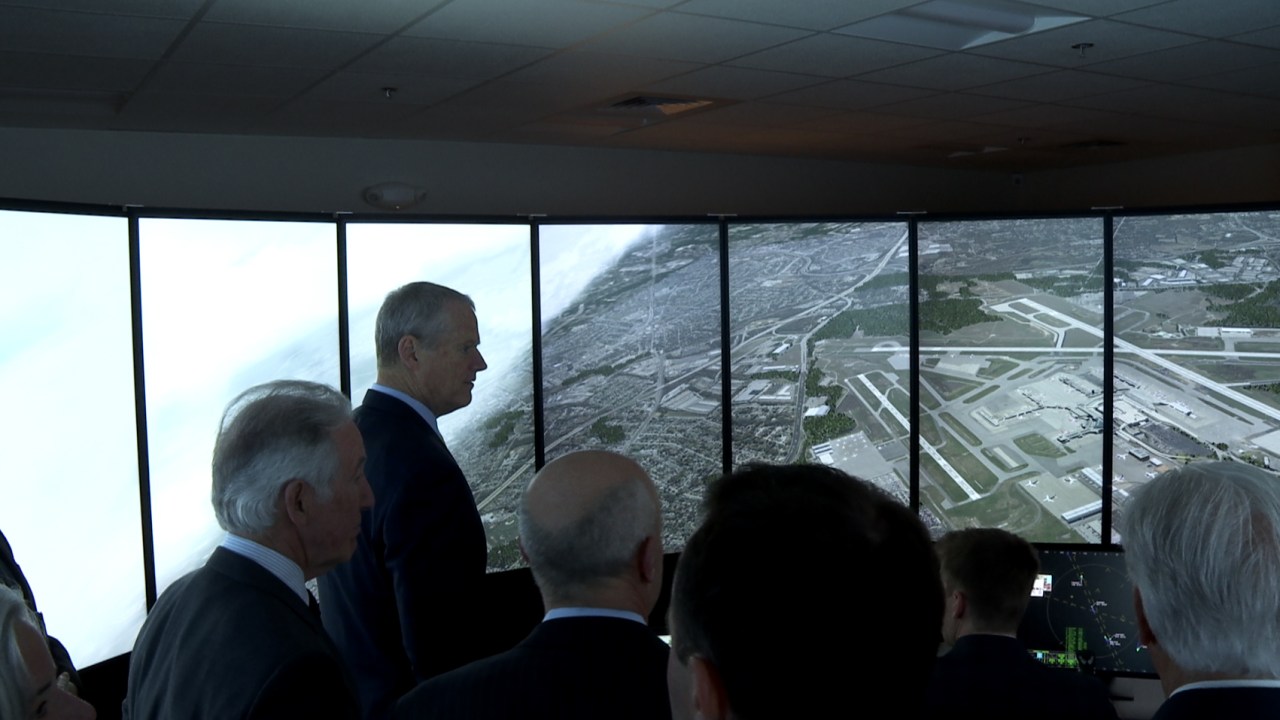 Opening of the UMass aviation research and training center in Westover

CHICOPEE, Mass. (WWLP) – The future of aviation training and research is coming to Western Massachusetts.

This $4.75 million publicly funded effort will meet the needs of future air travel. Local officials are thrilled with the educational addition to the community.

“About drones and counter-UAS. I think this will be one of the most important things that Massachusetts and the nation will face going forward,” Westfield State Sen. John Velis said.

The facility will be used to conduct research and train aviation professionals, which is now more important than ever.

UMass Amherst Chancellor Kumble R. Subbaswamy told 22News, “Given the shortage we already have in this country of air traffic controllers, this training center and the research that will be done, especially for new types of vehicles that will be used, I think is really important both for our students, for the Western Mass and for the country as a whole.