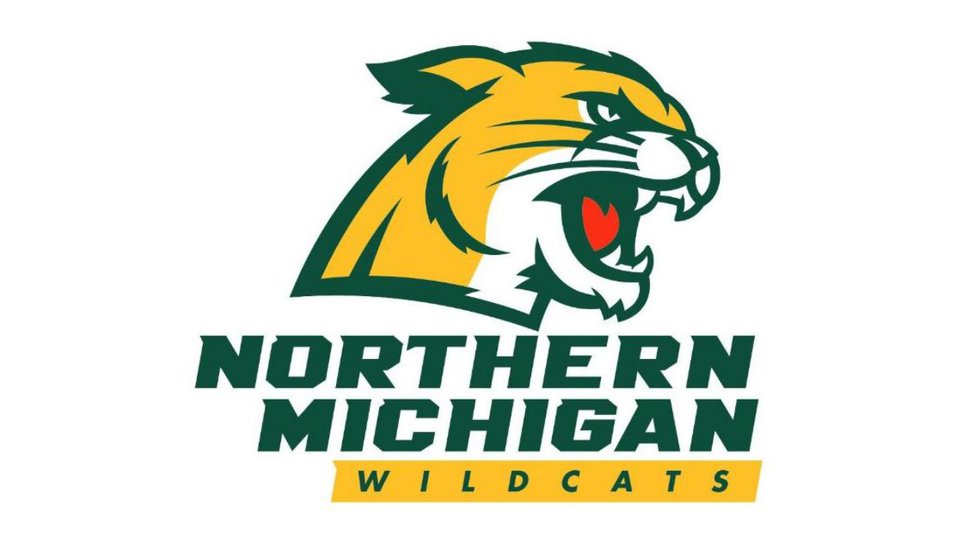 Competing at 67kg in Greco-Roman is former NMU student Alejandro Sancho. These will be the first Games for Sancho, who is now participating in the US Army’s World Class Athlete Program. Joining Sancho will be Spenser Mango. After representing Team USA as an athlete in 2008 and 2012, the 2010 NMU graduate will go to the Games as a coach.

Former NMU student Sarah Robles won her third trip to the Games. The weightlifter broke a 16-year drought for Team USA when they won a bronze medal at the 2016 Games.