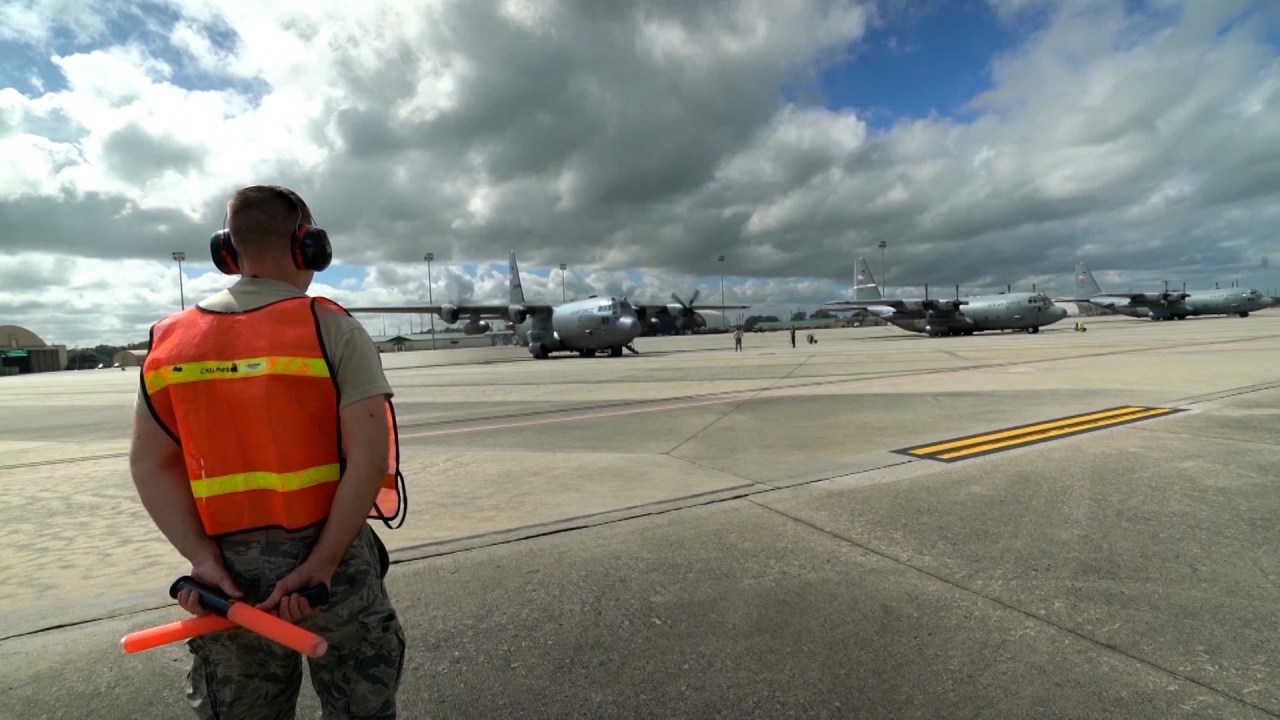 SAVANNAH, Ga. (WSAV) – An effort by the Georgian Congressional delegation to keep the Savannah Combat Readiness Training Center (CRTC) open is paying off.

On Monday, a House subcommittee voted to maintain operating funds for the CRTC in the new federal budget proposal.

“It’s a good day for Georgia. As we had hoped and because we worked so hard in a bipartisan manner to achieve this, the Defense Credits Subcommittee has handed over the money for the Academy of combat readiness here in Savannah,” said Rep. Buddy Carter, a Republican who represents the 1st District.

Carter was among the first to sound the alarm in late March when the federal budget proposal indicated that the CRCT would be closed by April 2023.

In April, Carter visited the CRCT and said a $24 million hangar project wasn’t even complete and the installation was an important part of the country’s readiness.

Every F-22 pilot has been trained here for the past two years,” Carter said that day.

Georgia Senator Raphael Warnock also raised concerns and told WSAV in May that he was “concerned about the administration’s budget, the devastating impact of the potential closure of this important asset.”

The House subcommittee’s decision is seen as an important step in keeping the CRCT open, but lawmakers say the fight is not over. The next step is the full committee approving the budget money for the facility, then a vote of approval from the US House and Senate.

“We will continue to push to protect this combat readiness training facility from closure,” Sen. Jon Ossoff said. “This is a vital national security facility for the United States, it is one of the world’s premier tactical aviation training facilities and is located on the Georgian coast.”

“I’m helping lead this bipartisan to protect this crucial training facility based at Savannah Air National Guard Base,” Ossoff said.

Ossoff called the subcommittee’s decision a “good sign” and said it was something the delegation had worked hard to do, but it was not the end of the effort.

Warnock indicated his continued support in a statement and said he wanted to reaffirm his commitment to fighting the shutdown and would visit the Air Dominance Center and the Savannah CRTC on Friday.

Lawmakers say it’s still the first round, but the state has won a victory.

“I will be lobbying with my colleagues in the delegation,” Carter said. “It’s a full press on the pitch, we’re not going to let go of the accelerator at all.