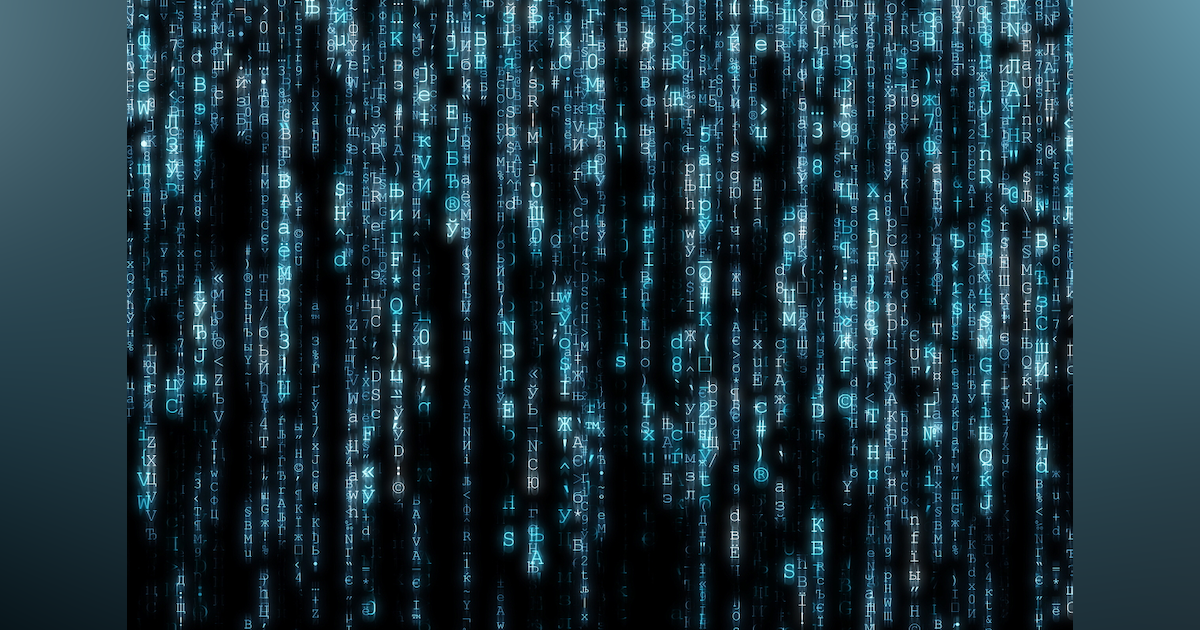 March 4 – In Iowa, a recently proposed bill would create a cybersecurity simulation training center at the Iowa State University of Science and Technology.

According to the legislation, the center would be housed within the university’s Cybersecurity Awareness and Innovation Center and could be used by businesses, state agencies, state political subdivisions, students and educators.

Within the center, individuals can “conduct and sponsor research to develop strategies to counter cybersecurity threats and mitigate harm resulting from a cybersecurity attack,” according to the bill.

“The idea came after talking with several Iowa businesses and industries to provide ways for entire organizations to participate in realistic cyber events,” said Doug Jacobson, professor of electrical and computer engineering at the University. State of Iowa. “Through this discussion, the idea of ​​a cybersports complex where we can try out different scenarios was born.”

“We’re happy to do this with Iowa State,” Rep. Dave Williams said. “The ownership to create the center would bring in groups with diverse needs to train them with play drills if that’s what it takes.”

Specifically, game theory, which has been used in cybersecurity to understand the nature of cyber incidents, could help model and create training exercises.

However, rather than focusing on security from a defensive perspective, the center would teach individuals how to handle cybersecurity events internally or across multiple organizations.

“The defenders are still under constant training,” Jacobson said. “But if something bad happens, the front office often has to deal with it, so we have to give everyone the opportunity to practice.”

As for potential exercises performed in the center, Jacobson explained that activities can include participating in more technology-focused games, mimicking an organizational boardroom, and emulating scenarios such as than speaking with the FBI about a cyber event, as well as multidimensional department exercises.

Representative Brian Lohse spoke of the importance of working with the university and providing all public resources necessary to start the process.

“Iowa State University has a strong presence in computing,” Lohse said. “I met with their person who runs their cybersecurity division and talked to them about this idea of ​​having a place where businesses and public sector sectors can come and train on these things.”

The idea for the center has also spurred other university initiatives, such as a new minor program and student cyber-competitions.

The minor program would allow students with a non-technical background to learn more about cybersecurity through a capstone course. He would also share how students might have to deal with cybersecurity in relation to their daily work.

Jacobson added that competitive scenarios could be constructed by undergraduate students, providing an opportunity to interact with the public and expand the student workforce.

“It’s a great opportunity,” Jacobson said. “We can see interesting exercises that are multi-dimensional and work with people from business, marketing, public relations and other backgrounds.”

ISRP, based in France, opens the region’s first psychomotricity training center in Dubai