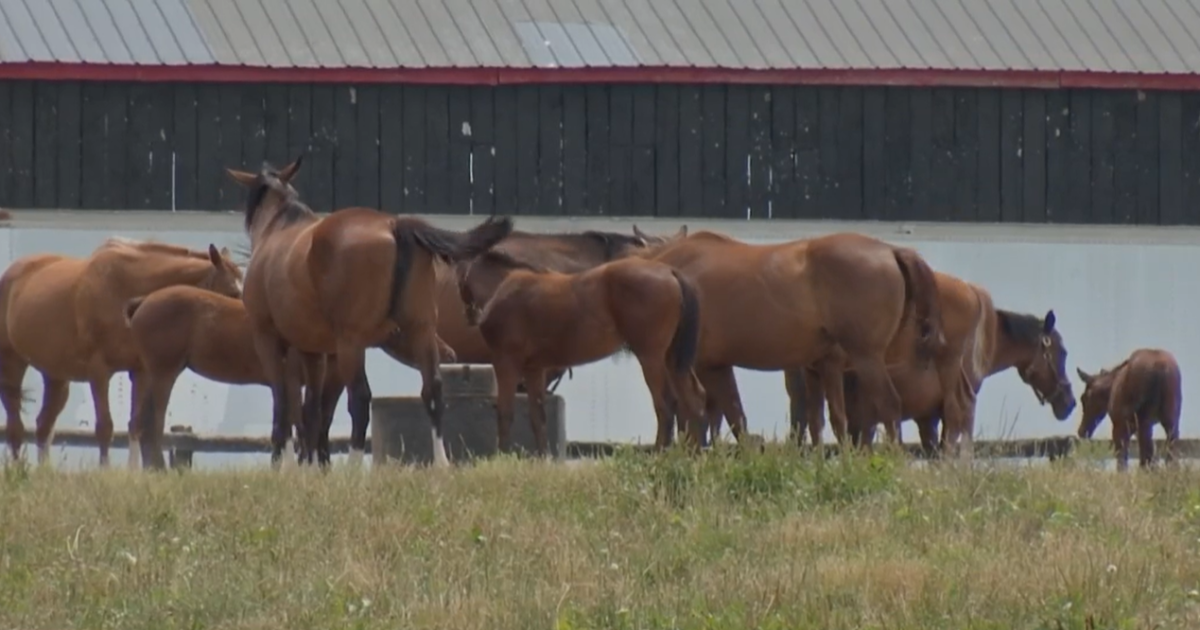 Horses left Kentucky due to closure of Ashwood Training Center

LEXINGTON, Ky. (LEX 18) – Next Friday, one of the horse training centers and tracks closest to downtown Lexington will remain empty. Trainers are to move their horses out of the Ashwood Training Center on Russell Cave Road by the end of Thursday.

A proposal making its way through the city’s planning process would allow the Lexington Sporting Club to place 12 football pitches on what is currently the dirt road.

Tim Richardson, who trains three horses at the facility, said he was moving his horses to a location in Louisville. He will still live in Lexington, he said, and plans to commute every day.

Trainers LEX18 spoke to said hundreds of horses were housed at the track, which they said was more accessible and affordable than many other facilities. Larry O’Byrne said the installation was very unique. An official timekeeper would come to the track and post the racetrack times shared by O’Byrne.

“Riders who don’t have a big wallet will have nowhere to go,” said Sarah Macharg, who runs a nearby horse farm.

There just aren’t enough pits and tracks in central Kentucky for anyone who wants to have their horse here, and Ashwood’s closure is compounding the problem, trainers said.

“There are a lot of little guys in the business and we help the world turn, and right now the little guy is kind of kicked out,” Richardson said.

For some coaches, the closure of the facility won’t just mean they leave Central Kentucky, they’re forced to leave the state altogether, O’Byrne said. He has clients who had horses in Ashwood are now dispersed to Churchill Downs, Turfway near Cincinnati, as well as out-of-state locations. It’s a growing problem, he says.

“When you shrug your shoulders, you really have to ask yourself, ‘Are we really horse capital? “O’Byrne said. If we can’t find answers, who can find answers?”

Will Glasscock, director of policy and legislative affairs, said any reduction in farmland will increase the cost of farms everywhere, not just the actual price of the property. He spoke out against plans to allow football pitches to be built on the training centre, which is zoned rural agricultural but is next to the border where a project like this would be easier to build in zoning terms. Many who spoke at Tuesday’s hearing feared the project would open the door to more construction in the agricultural zone.

Dennis Anderson, owner of the property, said a year of on-and-off litigation resulted in the termination of Ashwood’s lease.