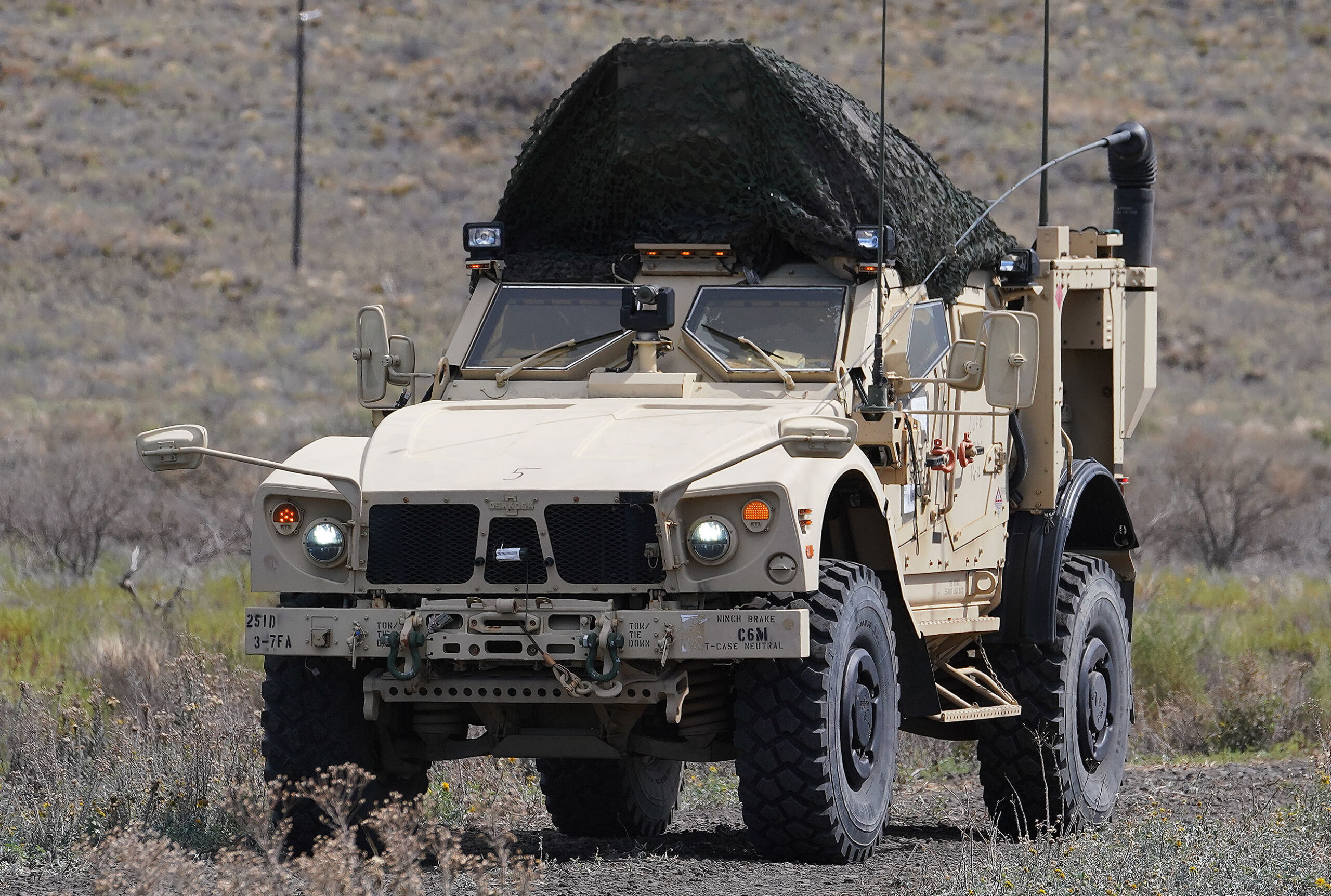 Two Hawaii state agencies have submitted scathing comments regarding the future of the Pohakuloa military training area on the Big Island.

The Department of Lands and Natural Resources and the Bureau of Conservation and Coastal Lands list a series of negative impacts that the military site has on animals, archaeological property and cultural resources, among others.

“It is inappropriate to conduct this type of practice of warfare on Conservation District lands adjacent to areas designated as critical habitat ‘for the Palila’ and as a recreational campground for the people of Hawaii,” the Office of coastal lands in his comments.

Palila is a critically endangered vine whose remaining habitat is in high elevation dry forest and shrubland covering a small portion of Mauna Kea.

The state’s comments, submitted June 7, are formal responses to the Army’s draft environmental impact statement for Pohakuloa, an Army training area midway between Hilo and Port of Kawaihae. Located on a high plateau and surrounded by the Mauna Kea, Mauna Loa and Hualalai volcanoes, Pohakuloa is accessible from the Saddle Road which connects the leeward and windward sides of the island.

The Army hopes to maintain its presence on up to 23,000 acres of state land at Pohakuloa, Hawaii’s largest contiguous live-fire range and maneuver training area. Its current lease, issued in 1964, expires in August 2029 unless renewed.

As part of the required environmental review process, the military released a two-volume set of documents providing detailed information about Pohakuloa. Upon its release, a 60-day public comment period ensued and ended on June 7.

In its written comments, the Ministry of Lands and Natural Resources slammed the military for releasing a report with significant data gaps, relying on outdated studies, failing to specify adequate mitigation measures and does not meet the minimum requirements of the laws of the State of Hawaii.

“The information is insufficient and it would appear that the requestor has made little or no effort to fill the data gaps,” the department said.

For example, the military needs to clarify how it intends to protect the nene, Hawaii’s endangered state bird, and the endangered hoary bats, Hawaii’s only remaining native land mammal. The state wants the military to explain how it would prevent these animals from being hit by live fire or being injured by loud noises or explosions.

“It would appear that continued military training exercises may continue to impact the Hawaiian hoary bat and its habitat. However, none of these issues are being addressed,” according to DLNR.

After reviewing military documents, the Coastal Lands and Conservation Office said it was “alarmed” by the number of landfills in Pohakuloa. The existence of these landfills appears to contradict what is permitted in a conservation district, the agency wrote.

The office questioned whether a military training site should even exist within a conservation district, a land designation established to conserve, protect and preserve important cultural and natural resources.

In response to a portion of the study where the military said ongoing Pohakuloa activities were in accordance with Conservation District rules, the office was candid in saying, “That’s an incorrect statement.”

“It appears that the military training is in direct conflict with the designation of the conservation district,” the agency wrote.

Another red flag he noted: The Army document makes no provision for restoration actions such as reforestation or clearing unexploded ordnance, information that should be included.

(UPDATE: On Wednesday morning, the military offered a response to Civil Beat. It said state-owned land leased by the military in Pohakuloa was designated as a conservation district after the lease was executed. in August 1964. Military training on leased land is a pre-existing use prior to Conservation District rules and military use of Pohakuloa is legal under the military’s interpretation of Hawaii’s administrative rules .)

The Army’s draft environmental impact statement contains a range of options for extending the lease. His preferred alternative is full access to the 23,000 acres of state-owned land for training purposes.

Other than that, another possibility would be for the military to retain access to 19,700 acres, or 10,100 acres, as well as 11 miles of selected roads and training trails. Finally, the “alternative without action” would put an end to the presence of the army in Pohakuloa when the lease expires.

Once the military reviews public comments on Pohakuloa, it will issue a final environmental impact statement at a date yet to be determined.

A massive wildfire broke out in Pohakuloa on Aug. 10 left 26.5 square miles of charred land, according to DLNR. Last week it was 90% contained.

Sign up for our FREE morning newsletter and face more informed every day.