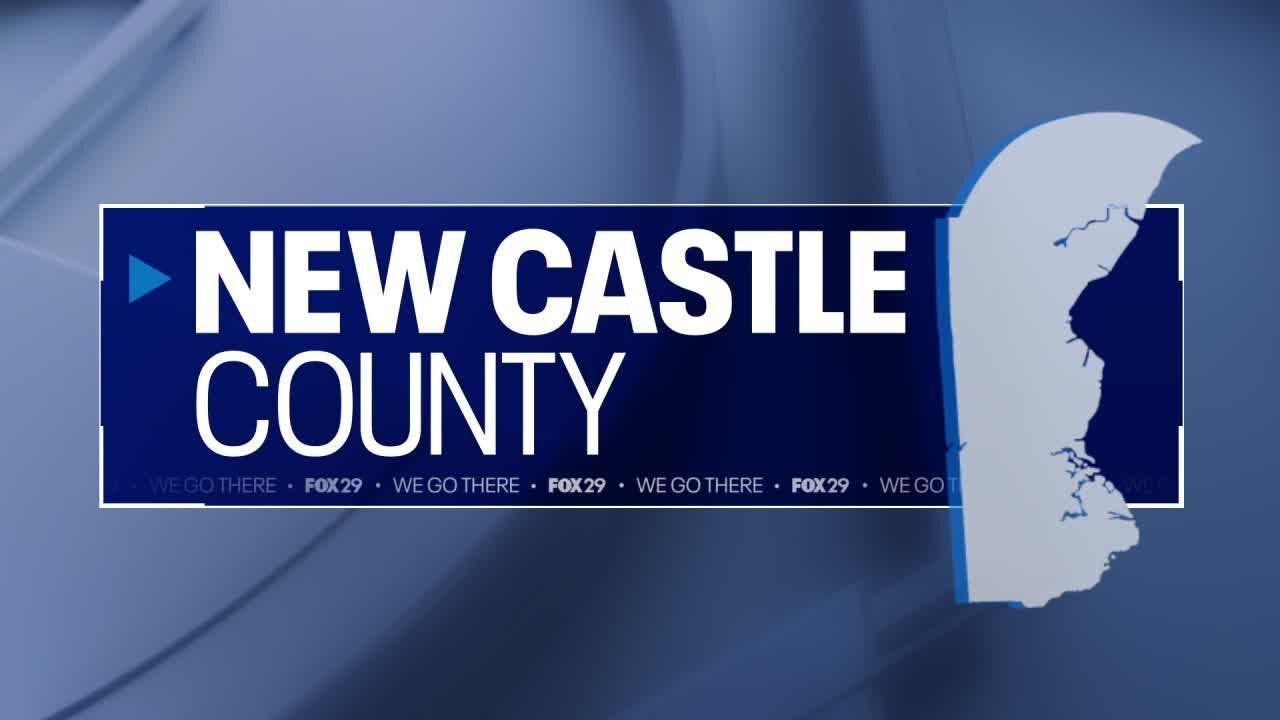 NEWARK, Del. – Delaware authorities have arrested a gunman they say provoked a confrontation with officers in the parking lot of an Army Reserve facility Wednesday morning.

Newark Police Department officers have been dispatched to the U.S. Army Reserve Training Center on Ogletown Road after a 911 caller reported a gunman in the back parking lot, officials said. authorities.

The caller told the dispatcher the man had his Jeep covered and placed a box of ammo and other items on the ground, police said.

The man, who police say has an “affiliation” with the military, was armed with a rifle and made non-threatening verbal statements as he paced the parking lot, investigators said.

Investigators say the suspect was seen disassembling his rifle, at which point officers noticed he was also armed with a handgun.

Officers ordered the man to lie on the ground and took him into custody, police said. No shots were fired and no one was injured.

The New Castle County Police Division bomb squad cleared the suspect’s vehicle and surrounding objects. According to police, the ammunition may contain an undisclosed number of shotgun shells.

The incident caused surrounding roads to be closed for more than three hours.