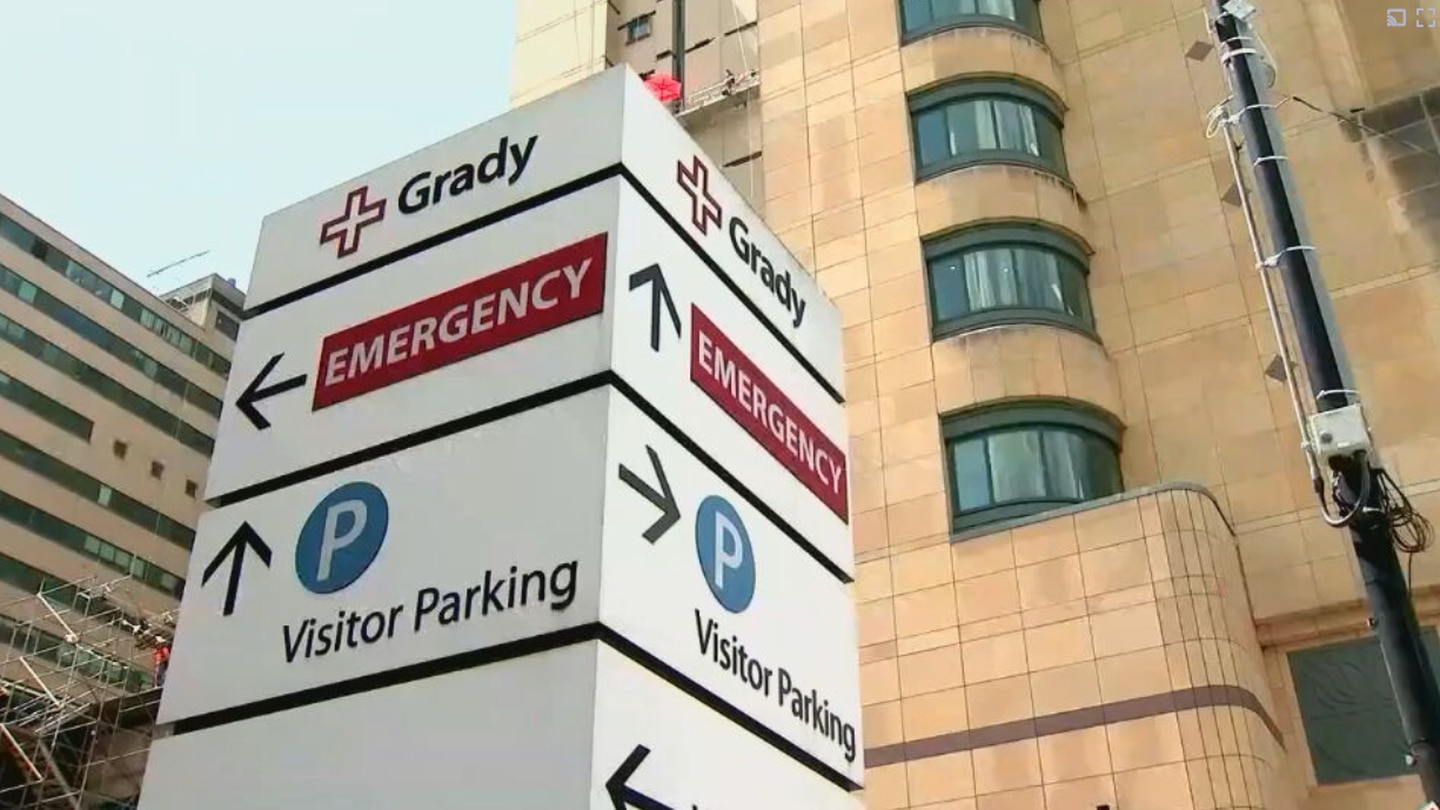 ATLANTA – On Sept. 19, Grady Memorial Hospital and the Office of the Surgeon General of the U.S. Army held a signing ceremony, announcing a partnership that will make Grady the eighth trauma center in the nation to serve as a training site for Army trauma teams, according to a news release.

According to a press release, the partnership will allow military medical personnel to improve their clinical skills while working in one of the nation’s leading trauma centers.

“Through the AMCT3 program, military personnel will share their knowledge and advancements in combat casualty care and learn from their civilian colleagues at the nationally verified Grady Level 1 Trauma Center,” said the Grady Memorial Hospital in a statement. “This military-civilian partnership between Grady and Army Medicine will help achieve the goal of eliminating preventable trauma-related deaths on the battlefield or in civilian settings.”

Recently, Fulton County approved a one-time payment of $11 million to Grady Memorial, recognizing its importance to Atlanta, particularly after it was announced Wellstar Atlanta Medical Center would close November 1.

1 dead after crash involving tractor-trailer on I-285, police say