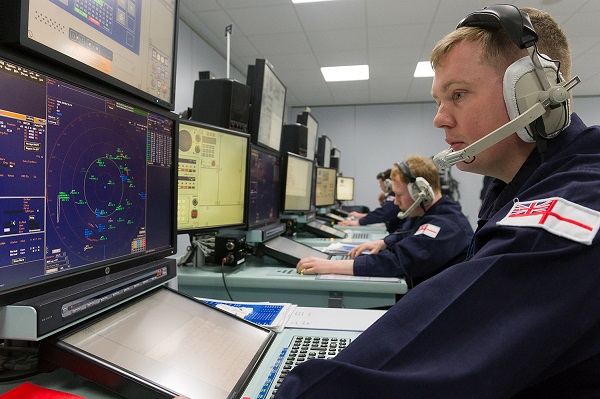 The MCTS is a software-based simulator that replicates the warfare operations rooms found on Royal Navy warships, such as Type 23 frigates and Type 45 destroyers.

It allows trainees to develop and test their skills, individually and as part of their operational team, by participating in wartime stimulations while operating the same stations they would occupy at sea.

The training includes a range of real-world scenarios, such as dealing with surface, submarine, air attacks or a combination of the three, with depictions of friendly and enemy ships and aircraft. Trainees can also participate in exercises focused on their individual roles, such as a radar operator, as well as full-deck exercises.

The environment is highly configurable, allowing specific job skills to be developed for individuals in one part of the facility while providing joint training for teams in another area.

The Fisher team is now responsible for technical management, support and maintenance of MCTS, design and delivery of training using the simulator, facilities management, planning, course programming and configuration of the training environment, data and information management, quality assurance and user experience management. .

Over time and in collaboration with the Royal Navy, it will carry out a technical update of the MCTS to provide the best fidelity and to future-proof the capability.

“It will allow our sailors to conduct demanding training to develop confidence in their abilities, in an evolving synthetic environment, for the wide range of missions and tasks they may encounter as an individual operator or as part of a an operations command team.”

The Fisher team also includes Raytheon UK, Elbit Systems UK, Fujitsu, the University of Lincoln and several smaller UK suppliers, and is modernizing the shore training of the Royal Navy and Royal Marines.

Earlier this year, Elbit Systems took over the management of simulators for functions such as operator training, command training and collective training for Trafalgar and Vanguard class submarines and counter-attack vessels. mines.