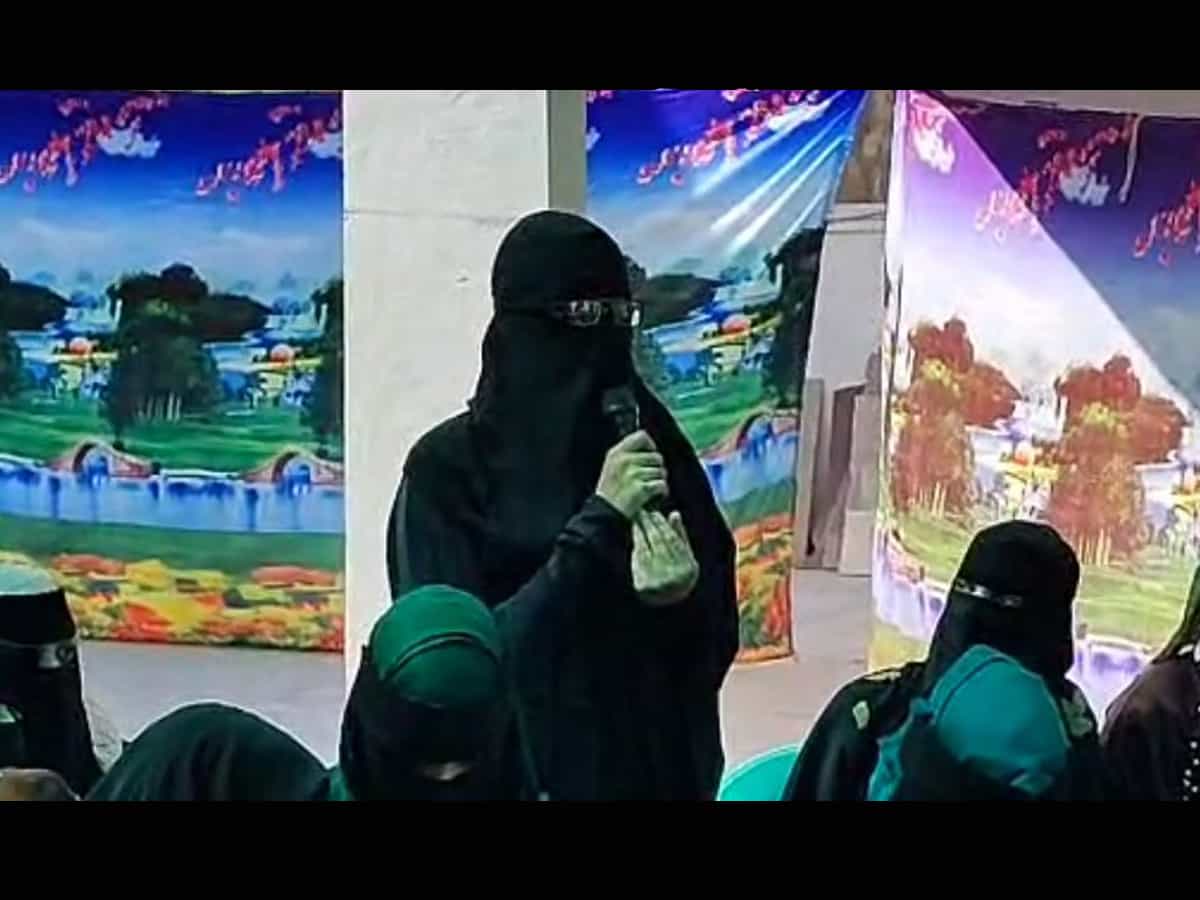 Hyderabad“Mosques and madrassahs can play an important role in the lives of Muslims,” ​​said Siasat Daily editor Zaheeruddin Ali Khan as guest of honor during a program organized by Faize Aam Trust to inaugurate “Aisha Afandi Scale Development Center (AASDC)”, at Masjid Khazana Aab Doodh Bowli on Sunday. This may lead to a paradigm shift in the destiny of the Muslim community.

The AASDC was established in cooperation with Dr. Syed Abdul Rahim, a resident of Canada, under the direction of the Faiz-e-Aam Trust and named after the late mother of Dr. Abdul Rahim.

“It is necessary to inculcate the spirit of exchange and commerce in Muslim scholars. In Bhatkal, Karnataka, Muslim scholars prefer to do their business in addition to their traditional role as imams and muezzins,” Khan said.

Speaking about women’s employment, Khan said that in Taiwan and other developed countries, women work in manufacturing units for cellphones, computer chips and cameras. If such a program is started in the old city, women would be empowered and their economic condition could be improved.

Khan advised young Muslims to avoid wasting their time and focus on their future. “I met the president of T-Hub recently. He said that Muslims are a wise and dynamic people. They only need to be well guided. Muslim scholars can provide such advice to young people.”

Faize Aam Trust Secretary, Iftikhar Hussain, shed some light on the welfare activities of the trust. He stressed the need for girls’ education.