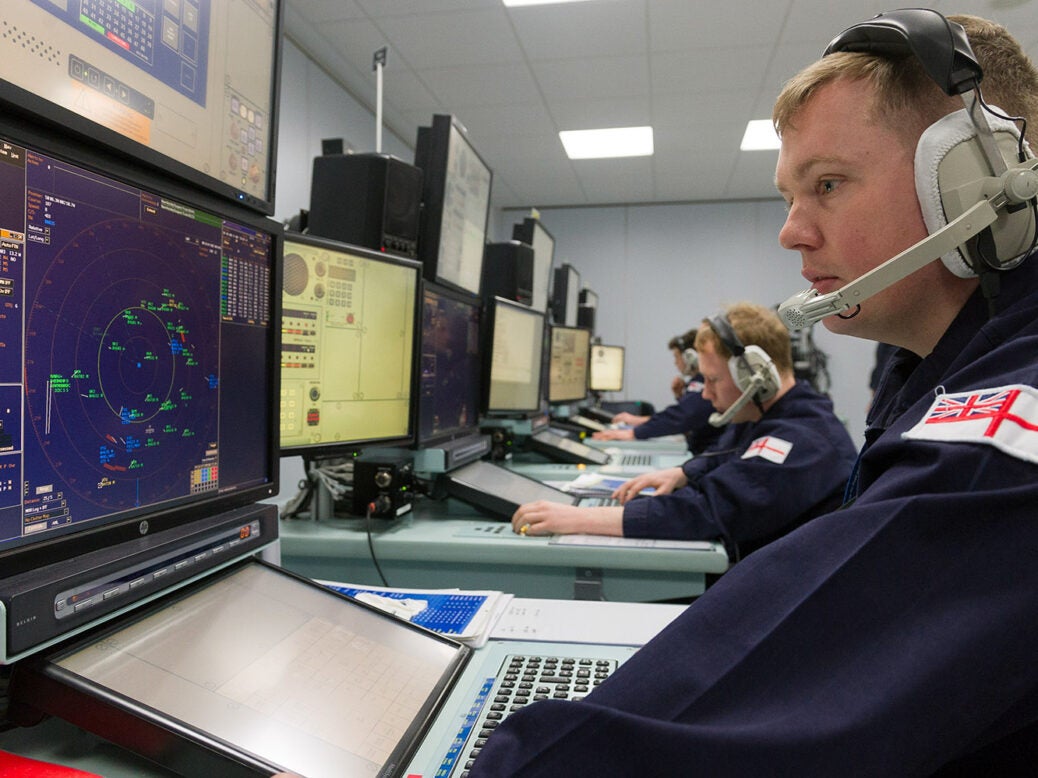 Elbit Systems UK a took control the operation of the Maritime Composite Training System (MCTS) of the Royal Navy (RN), within the framework of the Selborne programme.

MCTS is a software-based simulation system, which replicates the warfare operations rooms of the RN warship to allow trainees to practice, develop and hone their warfare skills.

A Capita-led consortium, Team Fisher, which includes Elbit Systems UK, Raytheon UK, Fujitsu, University of Lincoln and other industry partners and suppliers, won the contract under the program.

The start of operations is a major milestone achieved by Elbit Systems as the synthetic training integrator in the program within the Fisher team.

The company will now employ over 60 people for a wide range of roles, including manufacturing and engineering.

Elbit Systems UK CEO Martin Fausset said: “Elbit Systems UK is proud to have reached this key milestone in delivering transformational training capabilities for the Royal Navy, as we officially take control of critical systems. to the effective training of our naval forces.

“As part of this, we are delighted to welcome over 60 new staff to Elbit Systems UK, to support our ongoing work for the UK Armed Forces.”

As a synthetic training integrator, Elbit Systems UK will also be responsible for introducing enhanced simulation systems to provide transformed training to sailors and marines.

In addition, the company will be responsible for providing a full suite of training to RN sailors assigned at sea.