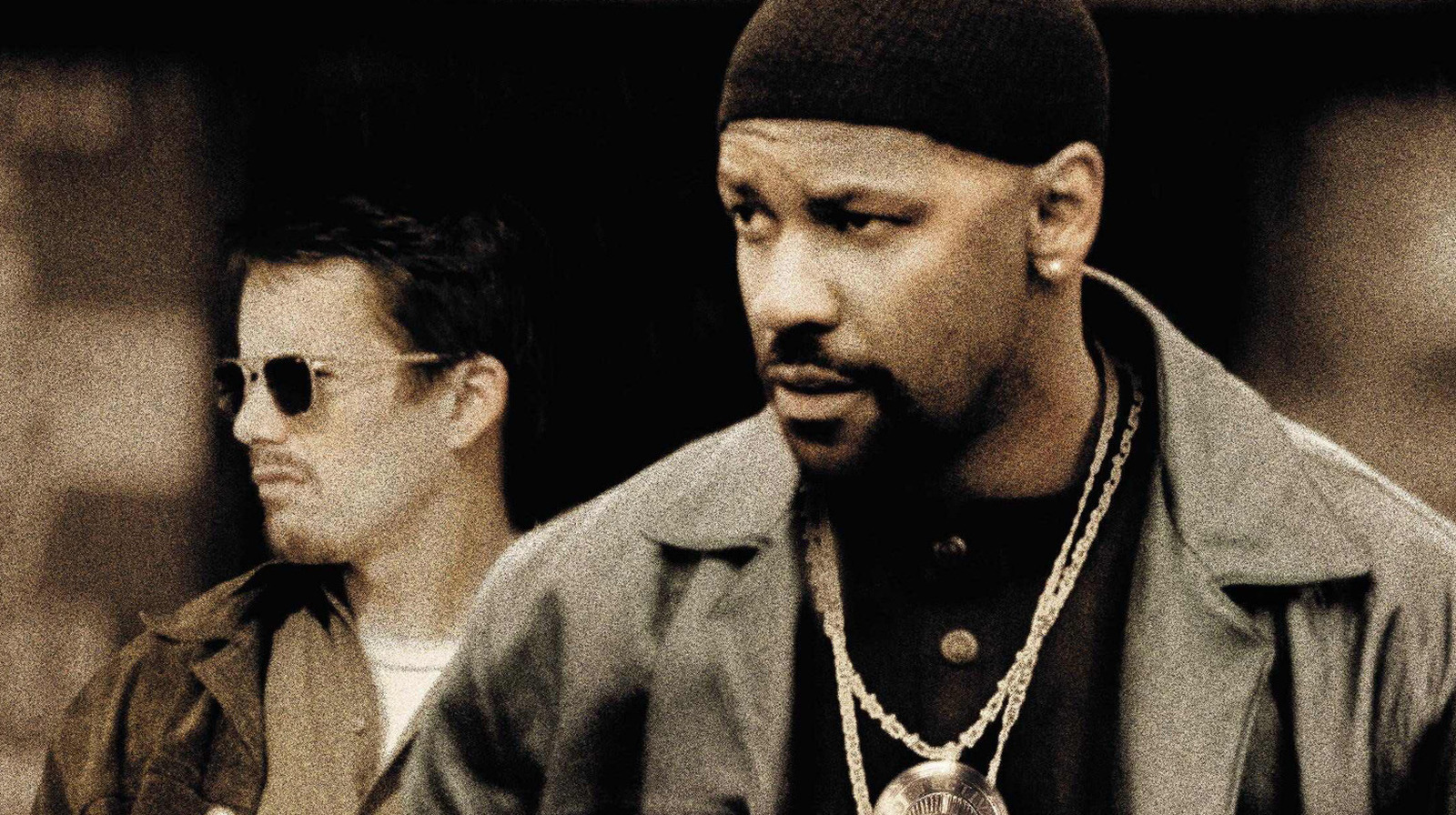 In 2020, Vanity Fair released a list of the 25 most influential movie scenes and what led to their creation. The “King Kong speech” was on the list, and director Antoine Fuqua revealed that Washington had improvised the whole speech – to the point of surprising both the director and the star:

“The King Kong moment came out of Denzel. I remember that moment because we were doing the scene, and he just started to leave. I remember looking at the cameraman and saying, ‘I hope that you understood, because I don’t think we’re going to get it back. Denzel walked up to me and said, “Whoo, I don’t know where that came from. It was exhausting for him, you just saw him going over there to that place… You just got into making a good movie and somehow it became a cultural thing.

Washington walked off the script for the emotional rant, which is perhaps why it feels so raw and genuine. Based on Fuqua’s comment, it seems even Washington was caught off guard by his improvisation – further showing just how in character he must have been at the time.

Fuqua and Washington would reunite for other movies, including the “Equalizer” franchise and the remake of “The Magnificent Seven,” and while Washington would deliver great performances in those movies (in all honesty, he’s the rare performer that I’ve yet to see a bad performance from), neither has a scene as iconic as the “Training Day” speech.

Improve your golf swing with this training system