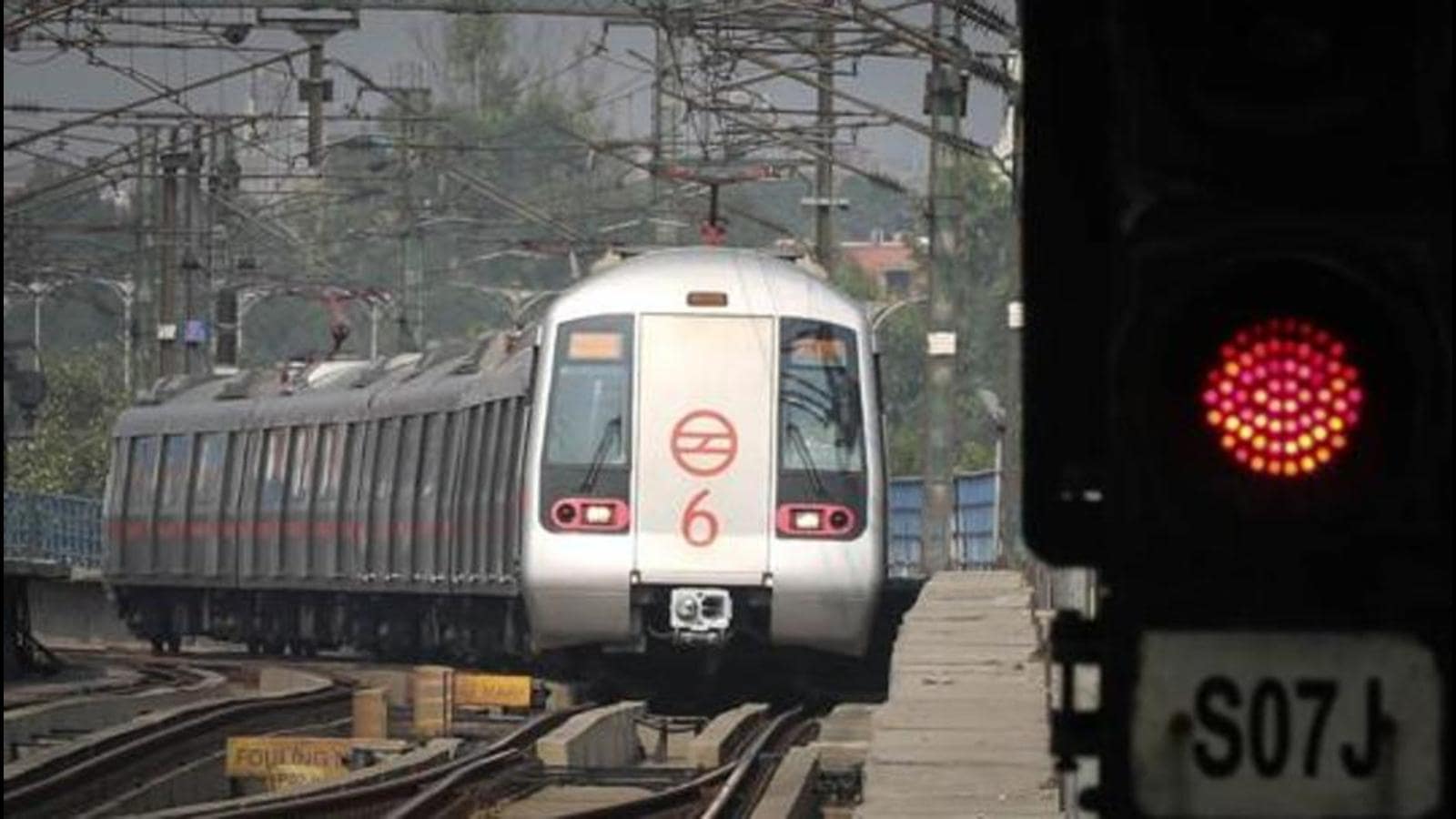 New Delhi: The Delhi Metro Rail Corporation (DMRC) on Monday unveiled a prototype of a new driver training and assessment simulator – the Rolling Stock Driver Training System (RSDTS) – which officials say is a step towards the indigenization of the technologies involved in the operation of the Metro.

“This system (RSDTS) will also be used to assess the driving skills of a working train operator, which is done periodically for safety reasons. It will be the first locally developed universal train driving simulator that can be appropriately modified for any metro system or railway,” said Anuj Dayal, Executive Director, Corporate Communications, DMRC.

The system was developed in conjunction with Bharat Electronics Limited (BEL), which signed a memorandum of understanding with DMRC in September last year, officials said. DMRC officials said that so far the product has been imported by the Metro from overseas manufacturers at high cost.

“The designs available with DMRC so far are suitable for use with a single type of rolling stock, and the signaling and line profiles considered at the design stage…The RSDTS under indigenous development has the ability to Use the same basic software to create different combinations of rolling stock, signaling and line profiles, by simply modifying the input data files, plus minor hardware changes in the driver’s desk, if necessary. This will improve the flexibility of the training system and would result in significant cost savings for DMRC as the same system can be used for multiple stocks and different routes,” Dayal said.

Officials said the Metro has an ambitious plan to go digital for all of its maintenance needs, with work on the Super SCADA system being an important step in that direction. “For this, DMRC had signed another MoU with BEL earlier in June this year for the indigenous development of Super-SCADA,” an official said.