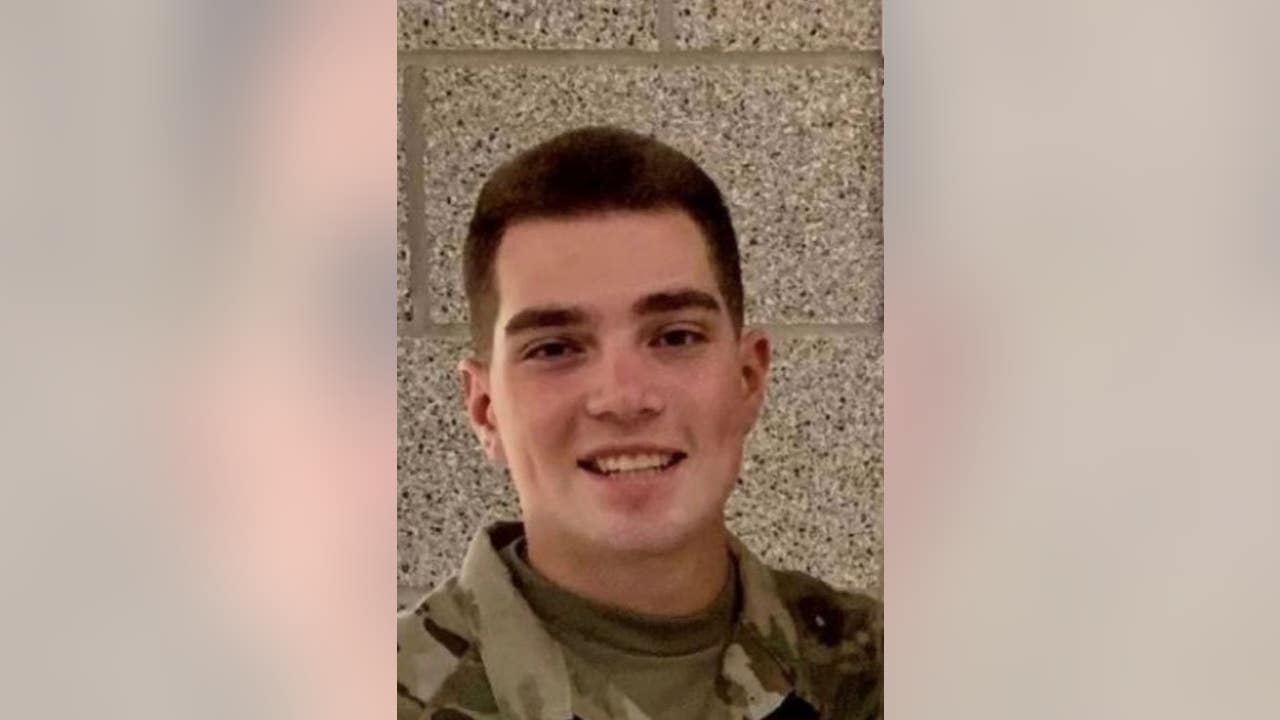 A soldier from Dover, Delaware, died in an Army training accident in Washington.

YAKIMA, Wash. – Army officials said one soldier was killed and two others injured during a drill at Yakima Training Center in central Washington state.

The Yakima Herald-Republic reports that 20-year-old Army Pfc. Joseph A. Marquez, of Dover, Delaware, died Friday in what was described as a single-vehicle incident.

In a Facebook post8 Squadron, 1 US Calvary said: “It is with heavy hearts and incredible sadness that Blackhawk Squadron announces the passing of one of our very own PFC Joseph Alejandro Marquez. PFC Marquez has joined the military in 2021 from his hometown of Dover, Delaware.”

PFC Joseph Alejandro Marquez of Dover, Delaware, was killed in an Army training accident in Washington.

The post went on to say, “We knew him as a loving son and brother to his family, a loyal friend to his comrades, and a loyal soldier to his nation. He was and is so loved, and we miss him so much already. “

An infantry division press release indicates that Marquez was a member of the 2-2 Stryker Brigade Combat Team of the 7th Infantry Division based at Joint Base Lewis-McChord.

The training center is a satellite facility of JBLM.

The injured soldiers were treated at Yakima Valley Memorial Hospital and released.

The army did not release their names.