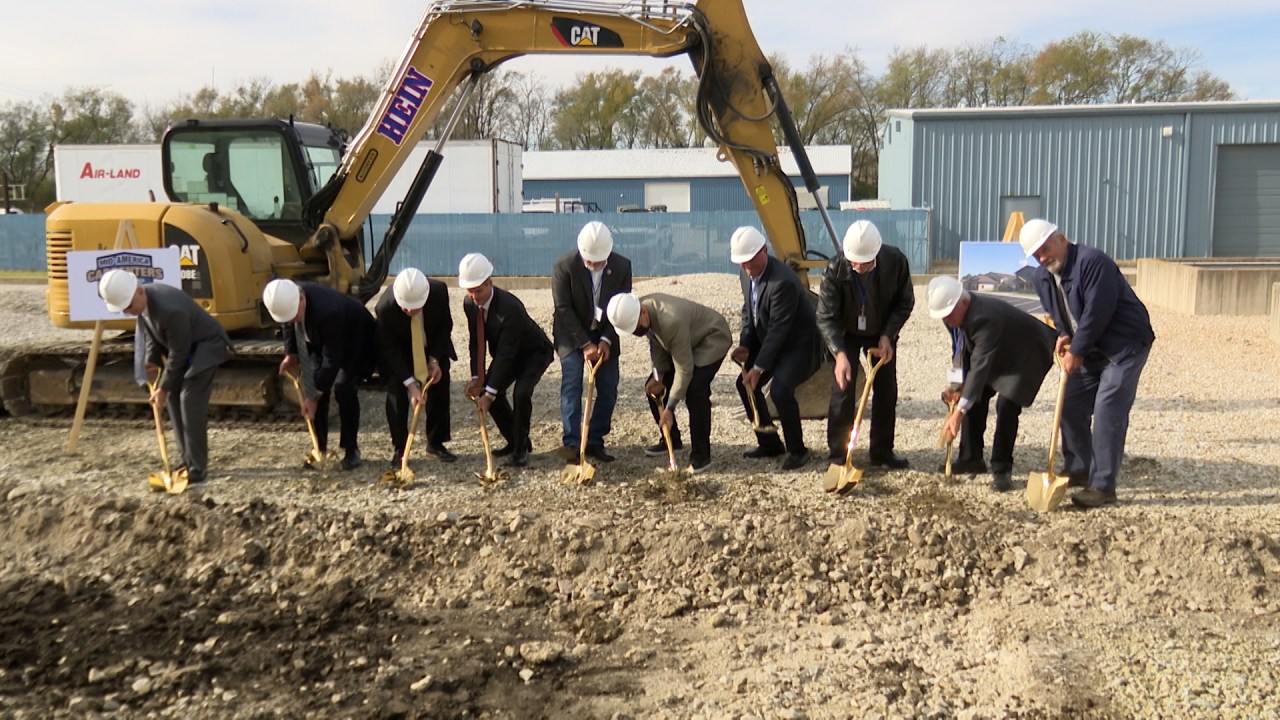 BEIJING, Ill. (WMBD) — A local union is being added to train the next generation of carpenters.

Community leaders and Regional Association of Carpenters of Central America On Friday, representatives transformed the ceremonial dirt to inaugurate an annex of its Beijing Learning and Training Center.

Program director Rob Swegle said the annex will allow them to train an additional 450 apprentices a year. Its completion should take between 10 months and a year.

“It will give us more opportunities to teach our apprentices and journeypersons new skills, the latest technologies,” he said.

Roy Eash, carpenter superintendent at Carpenters Local 237, graduated from the program in 1997. He said the campus was a quarter of the size when he was there and he is happy to see him continue to develop.

“The future is amazing for all future apprentices,” he said. “Through the carpenter’s apprenticeship, you are best trained and you can travel anywhere with this card, and be accepted and hired.”

Gary Perinar, executive general secretary of the Mid-America Carpenters Regional Council, said the expansion is a win-win situation for everyone.

“There is a great need for trained and certified carpenters, and that is the hardest thing to find right now. This facility will allow our unionized carpenters to complete the work on time and on budget,” he said.

“There will be apprentices coming from over 40 different counties into the community, giving them a chance to see how we’re growing here, how we’re moving forward,” he said. “It means people are going to move here. People will spend their money here.