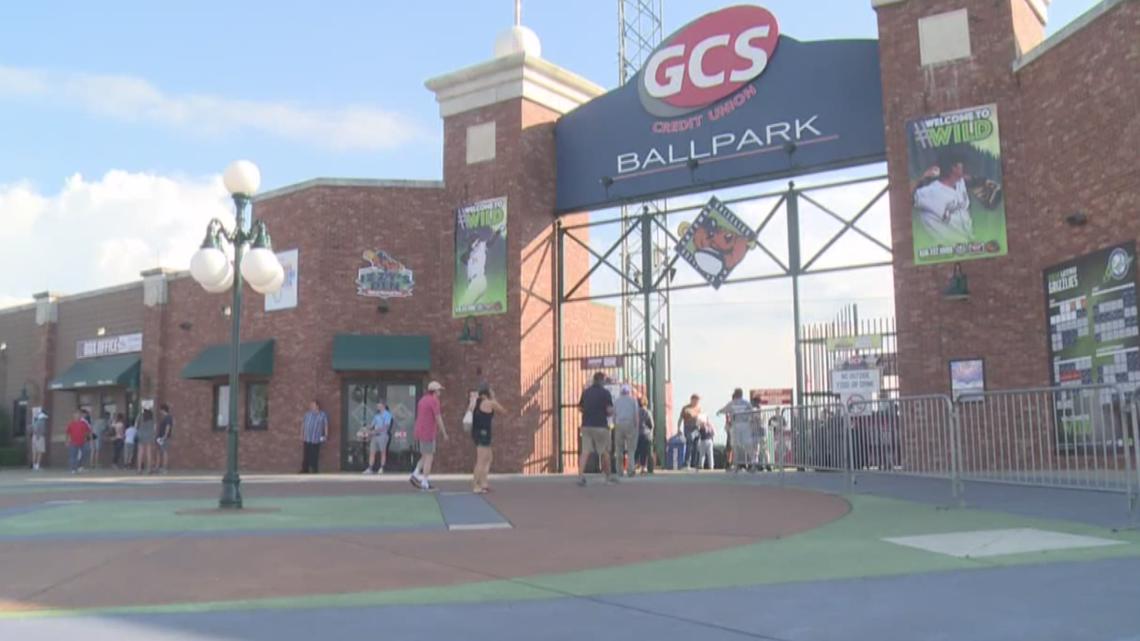 ST. LOUIS — The St. Louis Cardinals have announced they will use GCS Credit Union Ballpark in Sauget, Ill., as an alternate practice site beginning in April.

The ballpark, which opened in 2002, is home to the 16-team Frontier League Gateway Grizzlies.

“We are thrilled to have partnered with the Gateway Grizzlies and the community of Sauget to host our alternate training site,” said Cardinals President of Baseball Operations John Mozeliak. “GCS Credit Union Ballpark’s proximity to Busch Stadium and our Major League team is beneficial, and it provides the players with a professionally run facility for their training as we continue to prepare for our season.”

“The Village of Sauget is thrilled to step in for the Cardinals and provide them with a platform to thrive at GCS Credit Union Ballpark,” said Village of Sauget Mayor Rich Sauget Jr. “Sauget has long been the most small town in America with professional baseball. Now we will have the chance to welcome an MLB franchise to show that, no matter how small, Sauget can shine on the biggest stage.”