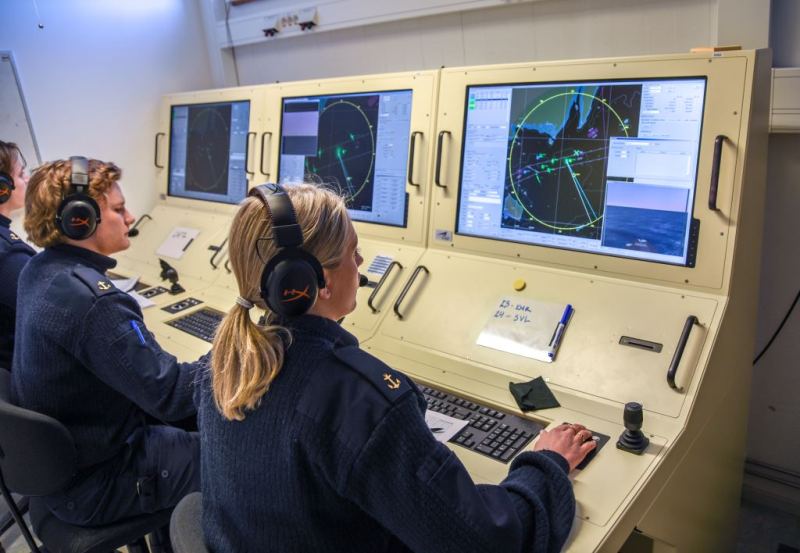 The contract was awarded by the Swedish Defense Materiel Administration (FMV) procurement agency.

CAE developed the Swedish Navy’s NWTS under a contract awarded to the company in 2014. The full simulation-based NWTS entered service with the Navy in 2016.

The system meets the training needs of the Navy in sense operations, command, control, communications and computers (C4) and weapons systems.

The student stations have simulation systems for sonar, radar and communications.

Commander of the Swedish Naval Warfare Centre, Magnus Jonsson, said: “We are continually looking for ways to improve training and make the delivery of training at the NWC more effective and efficient.

“The NWTS upgrades will help us improve the training provided to sailors and officers in naval tactics, procedures and doctrine.”

The contract will also include the addition of Computer Generated Force (CGF) entities to enable simulation of friendly and enemy forces to enhance the training experience.

“These Phase I upgrades and other upgrades planned in future development phases will continue to add functionality and capabilities to a training system that has become an integral part of Swedish Navy training. “