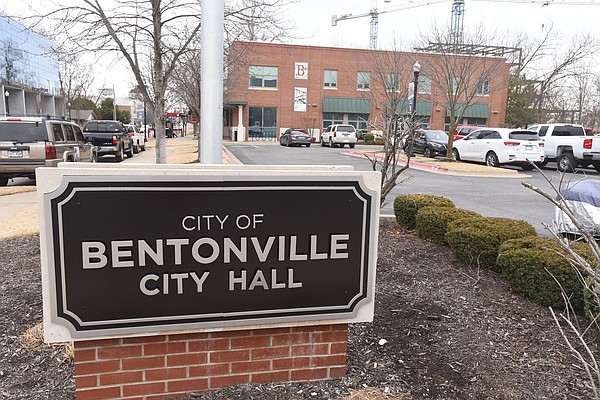 BENTONVILLE – The Planning Commission on Tuesday approved plans for the development of a new training center for the fire service.

The $3.9 million training center was part of the city’s $266 million bond plan for capital projects and bond refinance voters approved in April. The city will pay the bonds by extending a 1 cent sales tax approved in 2003. It will occupy just over 2 acres at 2405 SW Aviation Drive.

A conditional use license for the project has also been approved by the commissioners. Both votes were 6-0 with one member absent.

Having a training facility will allow firefighters to be prepared for what officials call high-risk, low-frequency emergencies, Boydston said.

The municipal council at its meeting on March 27 approved an amendment with Clinard Construction for the earthworks and storm drainage works at the training center. The total cost is not to exceed $242,492.67, according to council documents.

The large-scale plan for Shelley Parson Insurance at 2001 SE J St. The site is 0.67 acres, according to planning documents, has also been approved.

The large-scale development of a Whataburger restaurant at 1404 S. Walton Blvd. has been approved under the consent program.