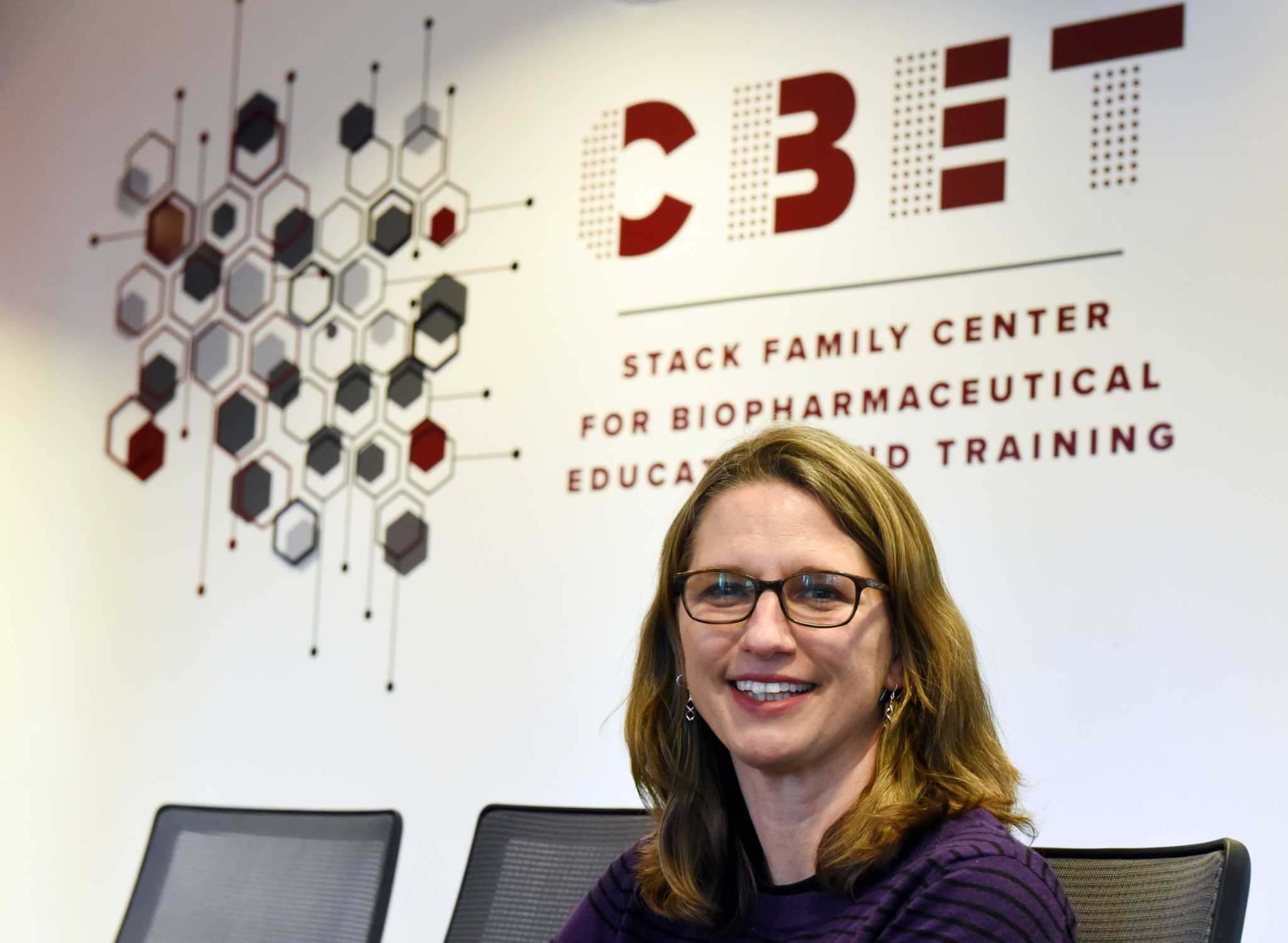 ALBANY – The Albany College of Pharmacy and Health Sciences (ACPHS) has named a new executive director for its Stack Family Center for Biopharmaceutical Education and Training (CBET) following the retirement of its former incumbent.

The Biopharmaceutical Training Center opened in September 2021 at the Albany Nanotech Complex and has selected Michelle Lewis to continue overseeing the facility’s mission. Kamal Rashid was the centre’s former executive director.

ACPHS President Gregory Dewey compared it to a bookend. Rashid, who was older and more experienced, started the center and now the “young blood” is coming in with lots of energy and ideas, he noted.

Lewis comes to the center from the University of Georgia, where she has spent the past seven years as deputy director of the school’s bioexpression and fermentation facility. There, Lewis guided business development, fee-for-service plans, managed staff scientists and fostered training opportunities for employees and students, according to a press release.

His previous experience also includes a variety of roles at Vanderbilt University, Diversa Corporation, and Johnson and Johnson.
Lewis said she was “thrilled” to have landed at CBET and looks forward to leading the facility through its next stage.

Its goal is to expand the center’s training and education services into a national program with the potential to later become a fee-based facility that fills the “huge gap” in biopharmaceutical manufacturing.

As a fee-based facility, CBET would partner with companies to help them complete projects in exchange for compensation.

“I hope to bring strengths in terms of academic and professional relationships to the institution, capitalize on my vision to bring service fees to CBET, which would allow us to generate more revenue for the institution and also to make bridges or forays for the pharmaceutical industry and provide them with that training,” Lewis said.

“It’s a vision for the future. At present, we will continue to develop our educational programs,” she added.
Dewey said CBET was “lucky” to have Lewis leading its next phase. He likened his dual experience in academia and industry to that of the mythological Greek centaur, and a “unique” and “excellent” fit for the job.

The industry, according to Dewey, is “exploding” but is limited by its lack of talent, which is why CBET aims to enter the space and grow that workforce.

CBET hired a headhunter to conduct its nationwide search and screened about 20 applicants before selecting Lewis.

“Industry operates differently from academia,” Dewey said. “We want to train (the) industrial workforce, so we need someone who knows the industry.”